Healing Your Relationship with Money, with Guest, Ken Honda; and Musical Guest, April Henry, on The LIFE CHANGES Show #539 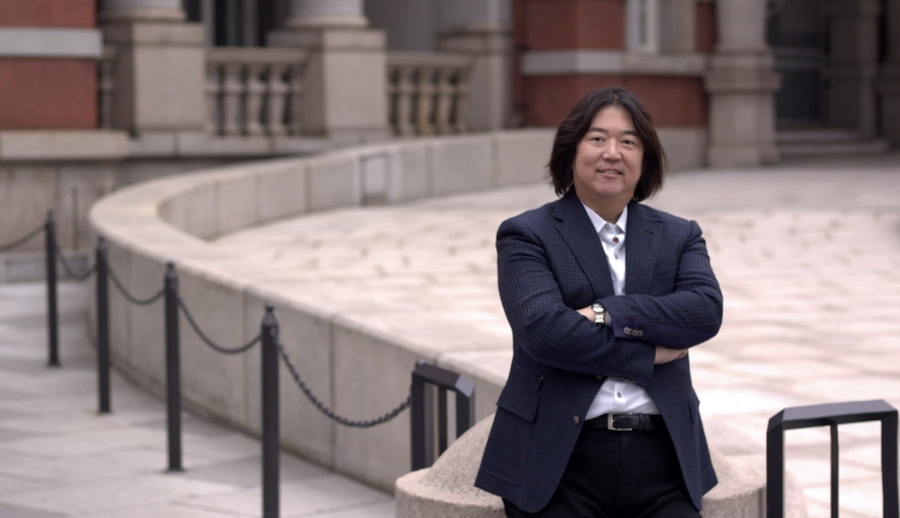 the story of happy money

Ken was 29 when he first “retired” to welcome his newborn daughter in the world. At the time, he thought he was “done” with work. He had owned a successful consultant and accounting business, so successful it had allowed him to close up shop and spend his days with the apple of his eye. Little did he realize his “second” career, impacting millions by helping them heal their relationship with money, was about to begin.

That career started innocently enough on a beautiful, sunny day. Ken took his daughter to the park to play. While there, he witnessed a mother and her young daughter, who was about the same age as Ken’s daughter, fighting.

The mother was upset and in a hurry. She yelled, “Your mom has to go to work! So, let’s go home.” But her daughter kept saying, “We just got here. I want to play more. Please?”

After a few minutes of battle, the reluctant girl was dragged home.

Ken felt so terrible for the little girl and her mother for having to choose her job over an afternoon playing with her child, he decided he needed to do something. Not just for that mother but for all the parents and people struggling to make ends meet. He wanted to take away everyone’s pain and frustration and stress around money.

So, that day, after he finished playing with his daughter in the park, he sat down and wrote an essay about all the wisdom he gained over the years about making money and becoming prosperous.

That essay was the start of what would become Happy Money, the book you see here now.

Even as a child, Ken was noticing the difference between happy money and unhappy money.

When he was eight, he worked in his father’s successful accounting practice. His job was to serve the clients tea, which allowed him to get to know his father’s clients.

He saw how some of them were always irritated, rushed and hurried, and others were relaxed and peaceful. He also noticed how over time, some of the clients became more wealthy whereas others went the other way.

In college, he also witnessed this dichotomy in wealthy people–happy and unhappy. This continued until the day he met a woman at a party who described the money in his wallet as “happy money.”

Money is energy. It can be happy or unhappy.

The key to a happy life starts with happy money.

Since then, Ken has impacted millions with his message, selling over 7 million books worldwide.

More About Ken Honda at www.kenhonda.com