Heads Up Self-Defense for Life, with Guest Debbie Love, and Musical Guest Alex Nester on The LIFE CHANGES Show #573 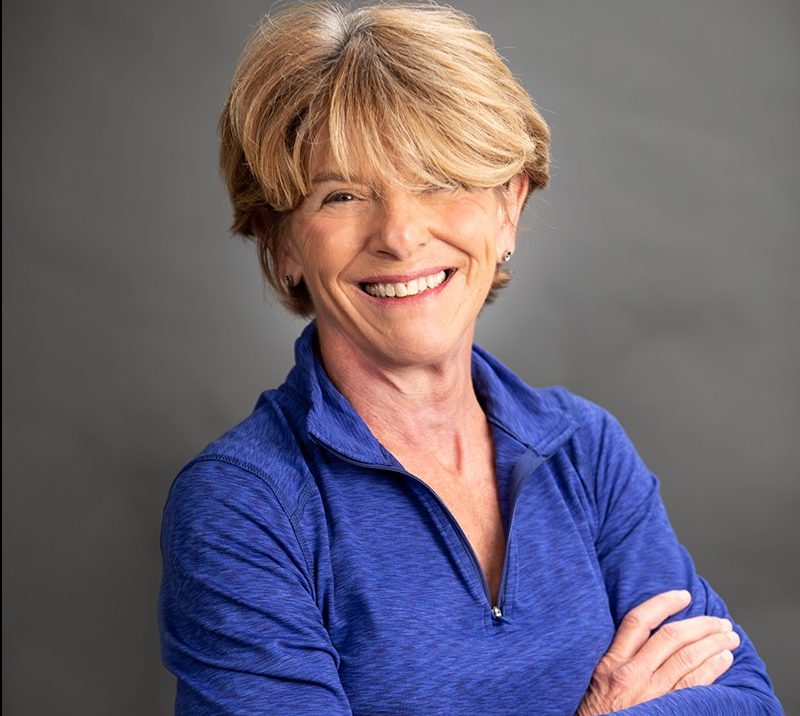 Debbie Love did not set out to become a Karate instructor or a martial artist out of sheer interest, it was out of necessity; she was compelled to learn everything she could about the subject because of a personal family tragedy that had a profound effect and would eventually change the course of her life.

Her close cousin Julie Love, near identical in size, was the victim of a violent crime in Atlanta in the summer of 1988 which was the subject of headline news. It took over a year for Julie’s remains to be found after her disappearance. Once the facts came out of what happened to Julie, it was clear she lost her life because of a simple mistake, she ran out of gas. And, even though it happened in Atlanta’s wealthiest neighborhood, it was a fatal mistake.

Debbie knew if it could happen to Julie, it could happen to her.  So she began a quest to learn self-defense but nothing seemed to work.  Knowing there had to be a better way, she enrolled in martial arts to learn from the ground up. That was almost 20 years ago.

After earning her first Black Belt, Debbie began sharing basic self-defense and escape techniques to family and friends, and quite frankly, to anyone who would listen. As her experience and skills increased so did her audience. In 2009, while working in downtown San Diego, Debbie convinced management to put on a series of six 1-one hour lunch and learn classes for the female employees working in the building.  It was a success and a huge confidence boost for those women who commute to and from work everyday.

In December 2015, Debbie returned to Atlanta where her cousin was murdered to teach a special class for family and friends.

Since then, Debbie left her 40 year career as a paralegal to devote herself full time to educating women about their safety and continues to find innovative ways to provide valuable self-defense information and instruction to women of all ages, from young girls to seniors citizens, high school and college bound girls and women who work outside the home. Each class and workshop is distinctively tailored to the audience.

Today, after almost 20 years of training, Debbie is a 4th Degree Black Belt and Certified Instructor in Karate and an advocate for women’s safety.  At under 5’ and barely 100 pounds, don’t let her small size fool you; she can stop a larger opponent with relative ease.

Learn More About Debbie Love and Heads Up Self-Defense at: www.headsupselfdefense.com and www.facebook.com/HEADSUPSelfDefense/