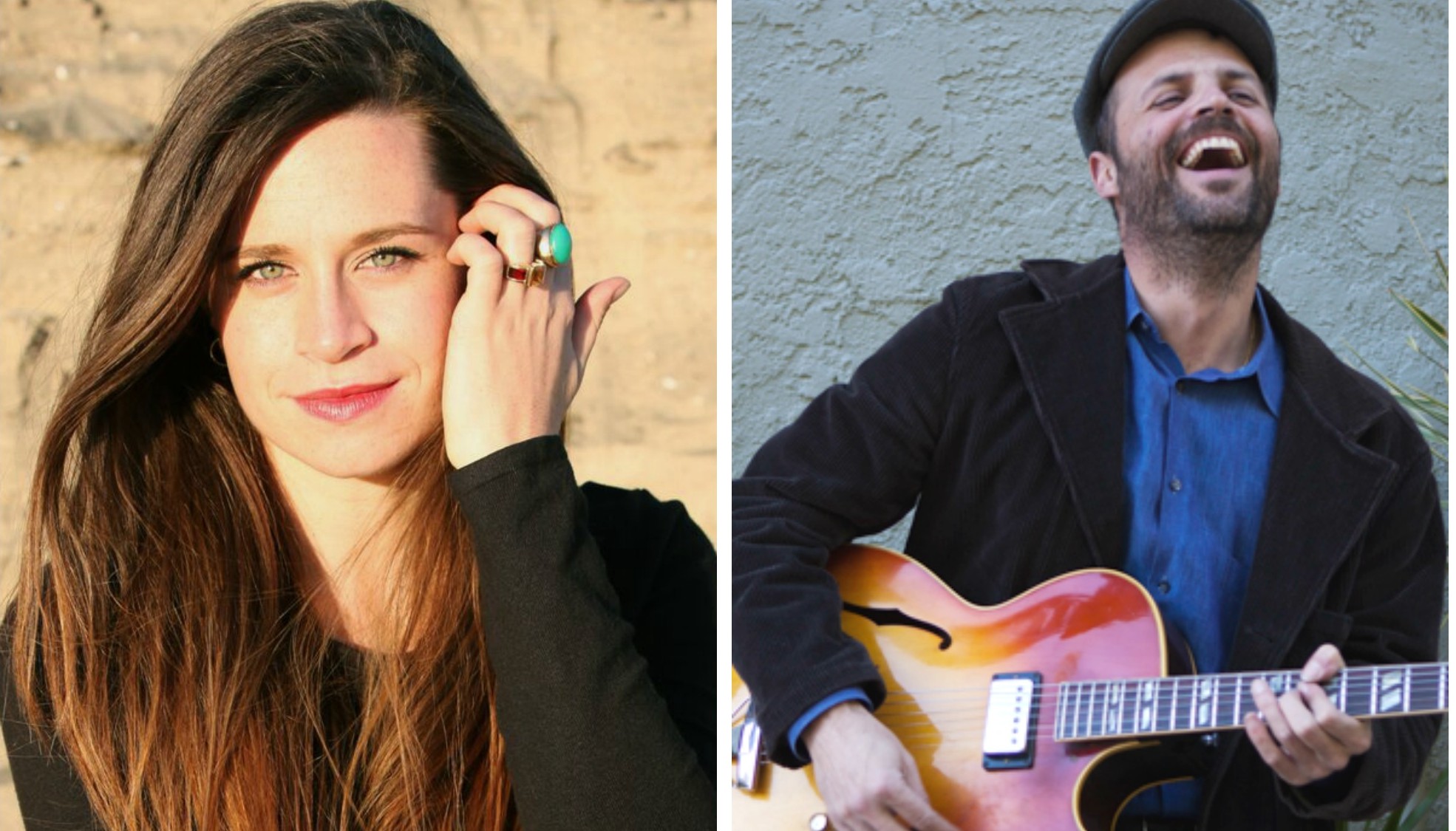 Lorenzo Grassi was born and raised in Rome Italy were he started his musical career as composer, singer and guitar player. He has been part of several successful projects ,mostly original Italian pop music and progressive rock/crossover. In his twenties he got into the Jazz idiom and began a road of serious studies of theory and harmony. He was a student at the Scuola Popolare di Musica di Testaccio in Rome for a few years and participated in two summer programs of the Berklee College of Music during the festival called Umbria Jazz. Here he was lucky enough to play and study with such musicians as Jim Kelly, Winton Marsalis and many others.

In 2000 he finally moved to Los Angeles to attend the L.A. Music Academy, were he graduated successfully in 2001. That year he won the award of Promising artist of the 21st century, was invited by the North American Cultural Center of San Jose Costa Rica to play several shows and teach a few clinics.

Since then Lorenzo Grassi has always been very active in the music world as a Session Musician, Performer, Composer, Producer and Educator here in the U.S. and abroad.
Learn More About Our Musical Guest Lorenzo Grazzi at His Website : www.lorenzograssi.com

Jasmine Akahlia Tommaso was born in Rome, Italy into a musical family. Her father, jazz bassist Giovanni Tommaso, always found ways to share his passion and love for music with his children.

Jasmine’s first studies in music took place at home, where she started with the piano at a very young age. She continued with voice lessons and was classically trained, studying privately with Catia Di Stefano. Catia was the first to introduce Jasmine to standards and vocal jazz. As she furthered her interest in music, Jasmine graduated class Valedictorian from the South Orange County School of the Arts. She studied with Donna McElroy at the Umbria Jazz Clinics, where she received a scholarship to attend Berklee College of Music’s Summer program in Boston. She graduated with Honors in Theatre Arts from The University of California, Santa Cruz. As she furthered her jazz studies with Tierney Sutton, she was on the President’s Honor Roll when she received her Diploma in Vocal Performance from the Los Angeles College of Music.

Since her move to Los Angeles in 2011, she has appeared on The Tonight Show with Jay Leno and has made quite an impact on L.A.’s music scene, performing regularly in the city’s greatest jazz venues.

Her latest album “Nelle Mie Corde” (2015) has received great praise in Italy and was recently awarded “record of the week” on the Italian jazz station “Rai3 Fahrenheit.”

Learn More About Our Musical Guest Jasmine Tommaso at www.jasminetommaso.com