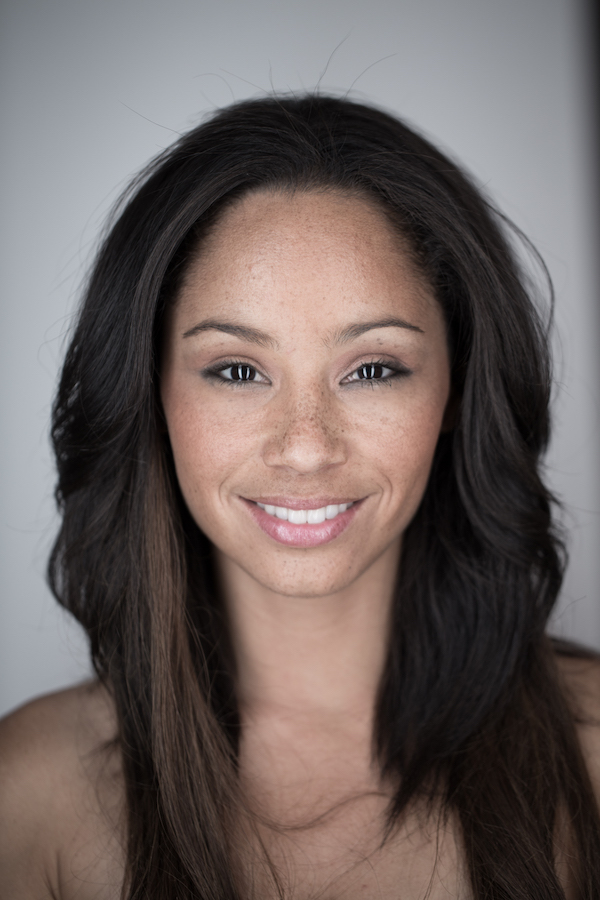 Maya McClean is an Australian singer, songwriter, dancer, choreographer, healer, truth coach and filmmaker. She has been in various films as; Moulin Rouge with Nichole Kidman and “Surfer Dude” with Mathew MacConaughey, and commercials for brands like; Red Bull and McDonalds, as well as gracing the stage in Disney’s “The Lion King“. It was her childhood dream come to American and dance with Michael Jackson but instead the universe sent her the artist “Prince” for whom she did back ground singing and dancing for over 13 years, she also performed with top recording artists Chris Brown, Rihanna and Letoya Luckett.

After her venture as a back – up singer and dancer, Maya and her twin sister Nandy released their debut album “Target Practice” with their band “Heroine December”. Not long after the release she made her way into the world of music video and film production by Executive Producing “Prince’s” music video “Breakfast can wait” that led her to write, direct and produce short films and documentary’s, such as “The Lamp”, “iPhoto” “Hair” and “Blind” winning various film festival awards.

Maya has now been guided into a life of service and healing which has led her full circle, back to her music as a solo artist, writing transformative lyric and healing music. She is also serving through intuitive massage and a truth coaching for her one on one clientele. She is being guided by source to heal, love, transform and lift the vibration of the planet.