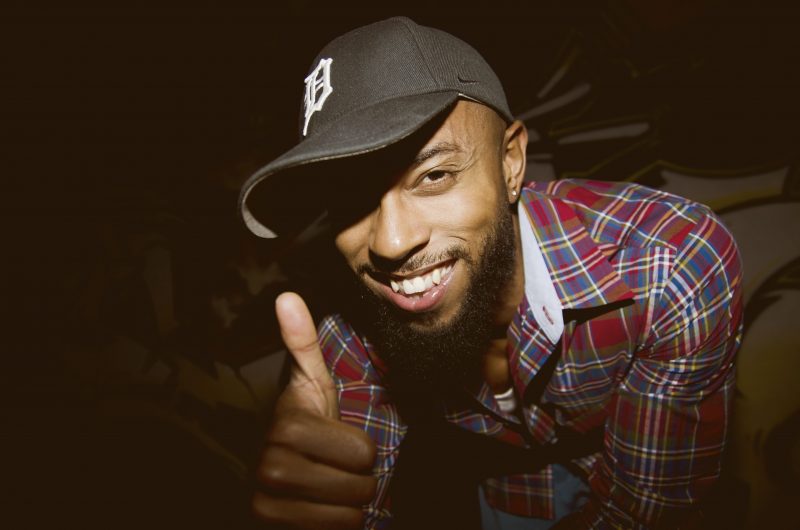 A world premier inspirational vocalist, Kiyoshi, has a deep passion for empowering humanity. His mission is to actualize social change through the collective power of music, dance and community while restoring balance, inspiration and respect to the global arenas. Kiyoshi engages audiences worldwide with a highly interactive, exhilarating and authentic stage performance, while conveying a clear message of positivity, health, sustainability, social justice, and Love.

Born in Saginaw, Michigan, Kiyoshi received his first introduction to music from his father. He built his reputation as one of Metro Detroit’s most creative and talented artists when he relocated to Ann Arbor. Today, with over 15 years of creating rhythms and rhymes, Kiyoshi has toured internationally to perform at socially conscious events, festivals, and venues.

Currently, Kiyoshi is working with talented producers such as The Polish Ambassador, Duke Mushroom (produced for Janet Jackson, Gloria Estefan, Static Revenger, etc), DJ Drez, and others on his upcoming EP. He resides in Southern California and is quickly building his brand and influence worldwide. Kiyoshi and his crew are known for their mind-blowing live shows and getting crowds dancing in ways never seen before.

Learn More About Kiyoshi at www.kiyoshimusic.com