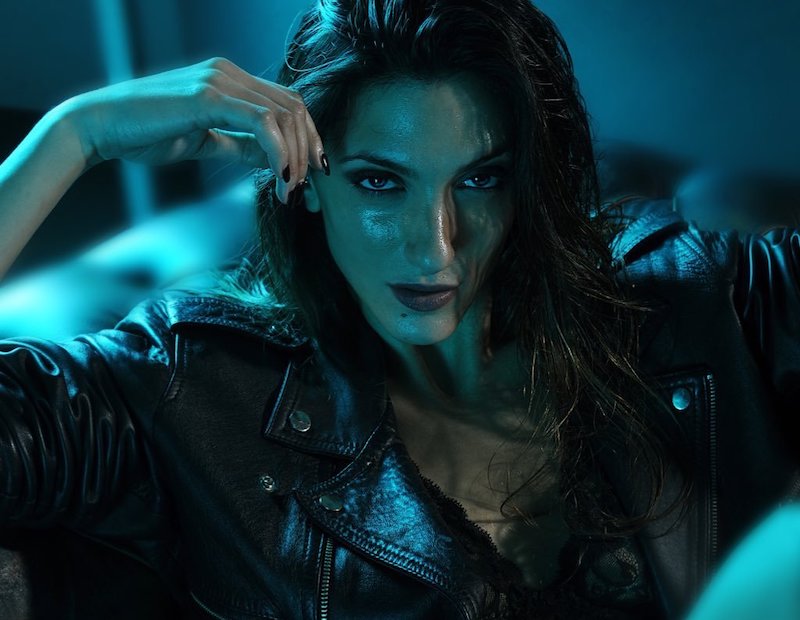 She moved to Los Angeles 2 years ago, with the purpose of working for her solo project, and started working with more than 25 r&b and pop music producers bringing English and Spanish vibes together.

Josefina has been working for 12 years as a performer, backing vocals of famous artists from Argentina, such as Luciano Pereyra, Axel, Lali, Dani Martin (Spain), and also performed with her Cover Band for more than 10 years all around Argentina, Brazil, Paraguay and Dubai.

As an independent artist she released her first single, Geisha, in 2018 and later that same year her second single “Otra vez” which reached almost 90.000 plays.

Josefina’s music talks about her own personal experiences , relationships, and her spiritual journey.

More About Josefina Silveyra at: