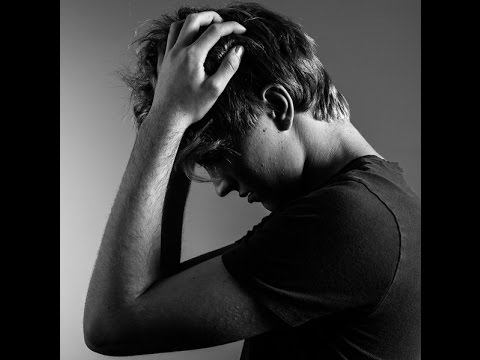 Singer known for his single “We Generate a Spark,” which was released in November of 2015.

He started writing music when he was 12. He moved to Los Angeles at 14 and studied at Brighton Hall.

He’s also had several small acting roles in shorts and movies such as Detained in the Desert and Tao of Simon.

He has a younger sister named Valerie.

His idol is none other than the great Michael Jackson.

More About Drew Patrick at www.facebook.com/drew.patrick.336