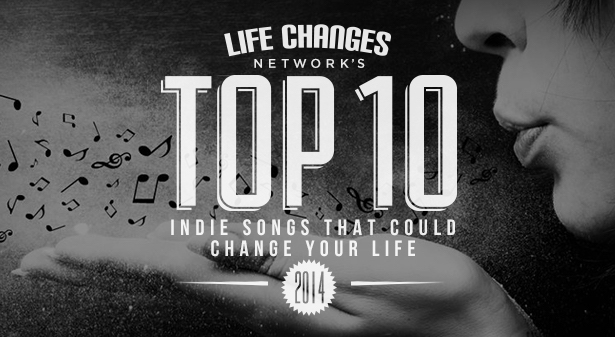 On Monday, December 29th, at 7 PM PT, Life Changes Network will release the list of the Ten Top Indie Songs That Could Change Your Life 2014 with Shadoe Stevens, in the form of a radio countdown, just like Shadoe used to do when over a billion people were listening to him on the air.

See the Full List and Hear the Songs Here: