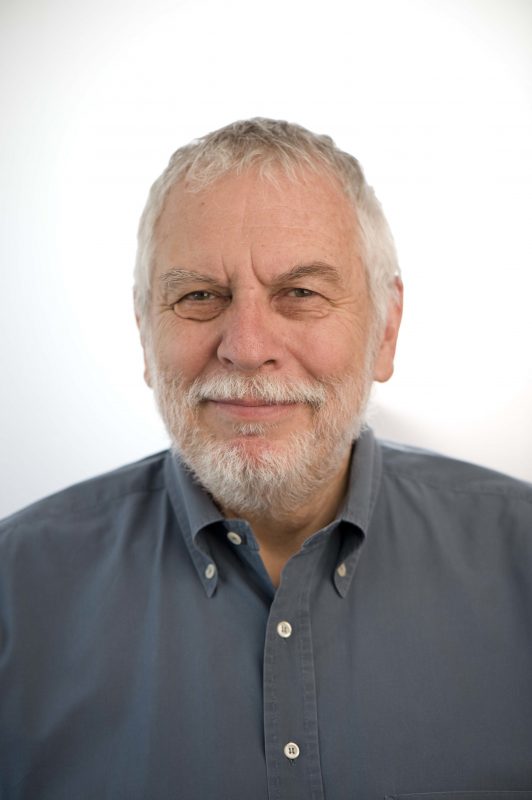 Nolan Bushnell created an industry when he founded Atari in 1972 and gave the world Pong, the first blockbuster video game. Today his design credo—that games should be “easy to learn and difficult to master”—is inspiring a new generation of developers. A prolific entrepreneur, he has started more than 20 companies, including Catalyst Technologies, the first Silicon Valley incubator, and Etak, the first in-car navigation system—not to mention Chuck E. Cheese Pizza Time Theater.

In the process, he pioneered many of the workplace innovations that have long made Silicon Valley a magnet for creative talent. Bushnell was the first and only person ever to hire Steve Jobs, which he details in his 2013 book, Finding the Next Steve Jobs. With his latest startup, Brain Rush, he is intent on fixing education with software that uses gamification principles to “addict” students to learning. A biopic, tentatively titled Atari and slated to be produced by Leonardo DiCaprio’s company, Appian Way, is currently in pre-production.

Learn More About Nolan Bushnell and Brain Rush at www.brainrush.com and at www.linkedin.com/in/nolanbushnell