The Science of Shame and Its Treatment with Guest Dr. Gerald Fishkin and Musical Guest Erica Dee on LIFE CHANGES – Radio Show #387 – Pg 2 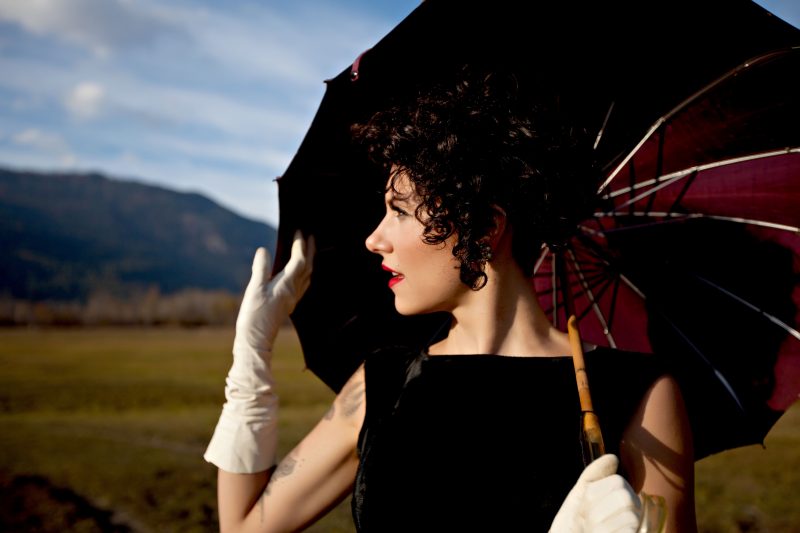 Erica Dee is an artistic paradigm of our age. Born in the digital realm, she manages to combine old world Spirit with new world Soul, seamlessly mixing, singing, rapping and djing into a linear stream. An electro vaudevillian gypsy, she has captivated audiences from B.C. to Brazil and lives to travel, learn and share her many gifts with the world.

The daughter of jazz musicians, as a teen into her early 20’s Erica was heavily involved in Canada’s burgeoning west coast electronic music scene, opening for Lyrics Born, Lil Kim, & Collie Buds, and writing and recording with Bassnectar & DJ Numark (Jurassic 5). This led to an opportunity to be mentored by the world famous Numark, who invited Erica to Los Angeles in 2009 to work in his studio.

Erica DJed & performed alongside Chali 2na, Damien Marley & Quest Love during the 2010 Olympics in Vancouver BC at The First Nations Youth Conference. Later on in 2010 Erica joined rapper Pigeon John and DJ SHADOW for the nation wide Shadowsphere Tour.

Now a true powerhouse in both the studio and on stage, Erica has continued to refine her recording and live performance prowess; recently appearing with Mr. Lif and Thievery Corporation at the House of Blues in San Diego.

Erica’s sonic adventurism knows no boundaries. From Hip Hop to House, Electro, Mash-Up, Top 40 Remixes, RnB or Dubstep, Miss Dee flexes her versatility in both style and skill effortlessly. Whether at a 15,000 capacity festival or an intimate Hollywood lounge, as a DJ, Singer or Rapper, Erica Dee entertains and connects with her audience in a cosmic exchange of Love energetics and Light.

Learn More About Erica Dee at the Following Links: