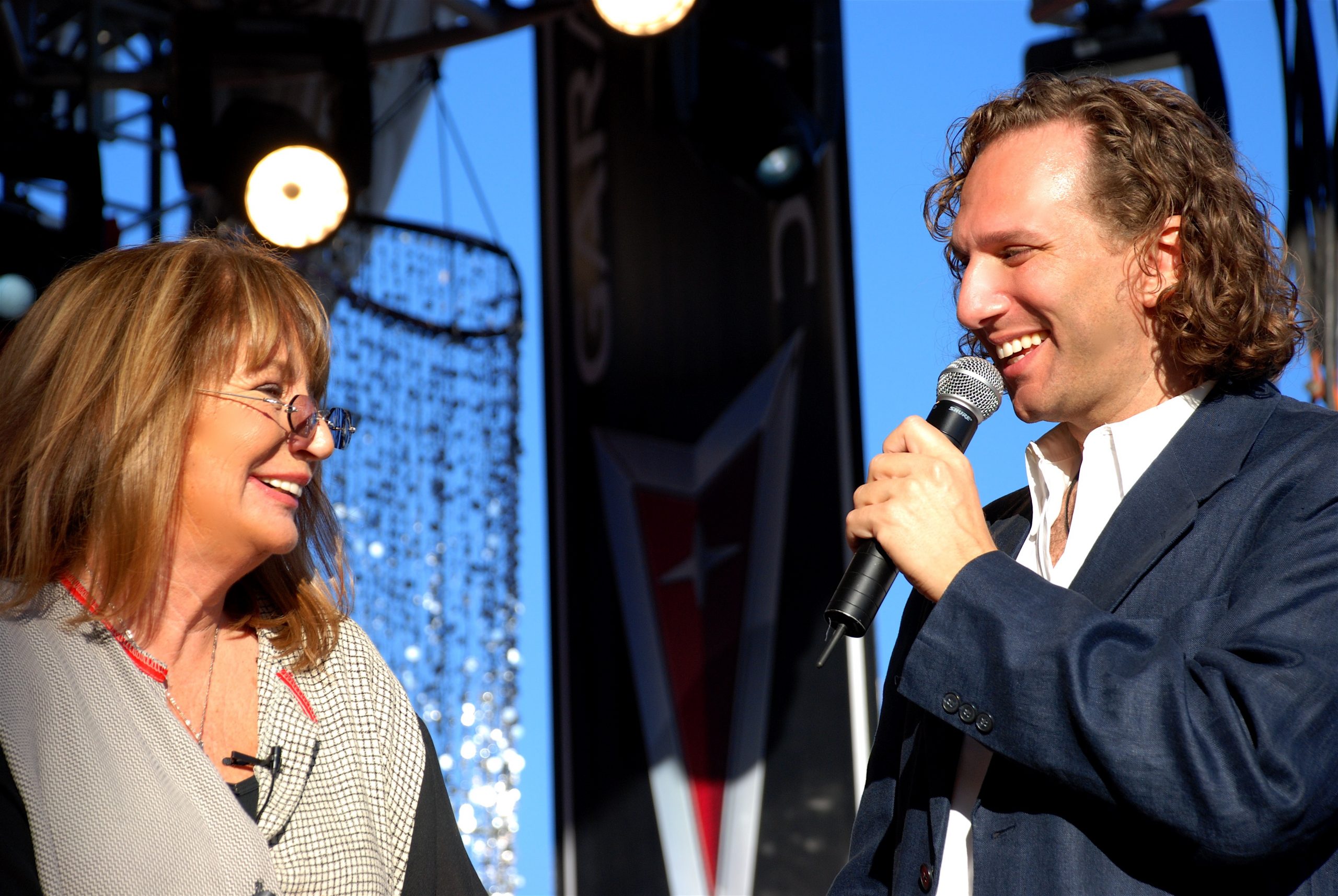 Filippo’s life has been not just about change but the consciousness of change and changing.  From childhood he felt like the odd one out in his family and at school.  Though this made growing up difficult and at times painful, emotionally and physically, he soon realized that this was affording him certain opportunities and eventual possibilities on which he would not have focused had he felt he “belonged.”

As an intuitive child, he  spent a lot of time alone, thinking, and as he grew up, thinking about the “esoteric” became studying the esoteric, and eventually developing himself as a coach in some of these fields.  In order to “fit in,” Filippo also had to change, and so began his philosophy about change.   First it was an unhealthy change, and then he had to change to make it healthy change.  Filippo also loved to perform for people.  Seeing people change through his performances became the stuff that dreams were made of.  From early childhood he would share stories, jokes, magic tricks, piano playing, plays and songs for any audience.

This transformation through music and speaking eventually would become his life long work and love.  As a singer he recorded two CDs which sold well in their time and appeared in, or had songs played in a Hollywood Blockbuster Hit and many other Hollywood and Independent Films.  He has been awarded NIAF grants, an unprecedented number of Sergio Franchi Awards and several other recognitions.

As a leader in the transformational world he has received Barack Obama’s Presidents Call To Service Award and most recently, was awarded the 2015 Master Award directly from Master Pensuk, Founder of the “Save The World” Foundation.  This award has previously been given to such notables as Bill Gates, Richard Gere, Steve Jobs, Nelson Mandela and Mark Zuckerberg.

Filippo is currently still conducting one-on-one life coaching sessions as well as his Life Changes Life Coaching Boot Camp – Online.  His leading workshop is currently the Life IMPROVment Workshop and his speaking engagements center around the topic of “Change is the New Goldwatch.”

Finally, though Filippo has authored many articles in print, his first book is being released which will be called “The Little Dog That Could.”

Learn More About Filippo Voltaggio at www.lifechangesnetwork.com.  There you will find info about his book, his workshops as well as life coaching information.