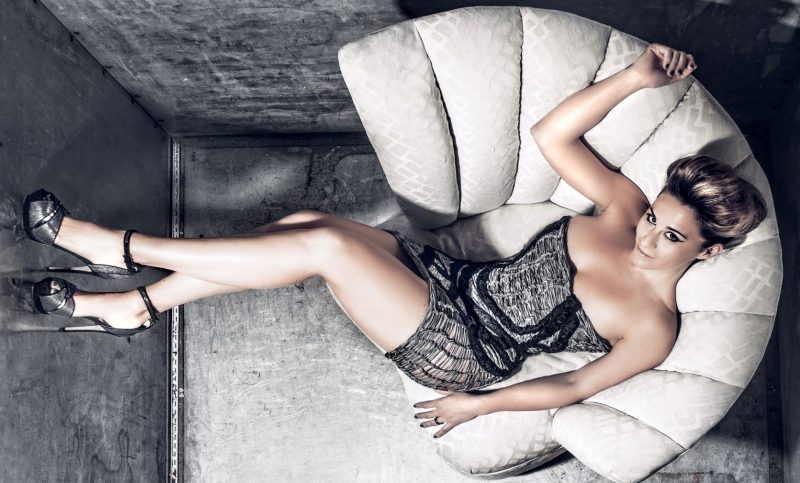 Singer/songwriter and recording artist Nesta is creating music inspired by living in the moment. Recently, her focus has been electronic dance music and the fusion where it meets pop music. The line between these genres is becoming a blur and Nesta is dedicated to telling stories using powerful, honest lyrics combined with interesting beats and tempos.

Nesta describes her songwriting as a tree. She starts at the root by picking a tempo or baseline beat, from there she adds lyrics and melodies which represent the branches of the trees. Her background vocals and extra instruments symbolize the blossoms of a tree and the completion of a new song. She is inspired by girl power and strongly influenced by the dominant vocals and storytelling of Janis Joplin, Florence and the Machine, Aretha Franklin, Pink, Sia, Lana Del Ray and Lorde.

One of the most rewarding parts of her career so far, is when she is able to perform every aspect of her show on her own, which sometimes includes aerial acrobatics. When she finishes a show, it reaffirms her purpose within the music industry and why she works so diligently toward this dream of hers that is becoming her reality. She has also developed a thick skin and accepted that everyone is going to have an opinion, but she is fervent with her message and sees her art as her blessing. Outside of music, Nesta is also passionate about wellness and helping rescue dogs find loving homes.

Nesta has clear goals and a concise plan to grow her fan base and make her music available to international music consumers. Nesta is now under the wing of elite US based management company, Arrow Music Agency after recently signing an exclusive worldwide management deal. This new union will help build Nesta’s profile internationally creating diverse opportunities. Arrow Music Agency is headed up by Chris Sobonya (President), and has a roster of worldwide artists from countries such as the US, Canada, Sweden, The Netherlands, New Zealand, UK and Australia.