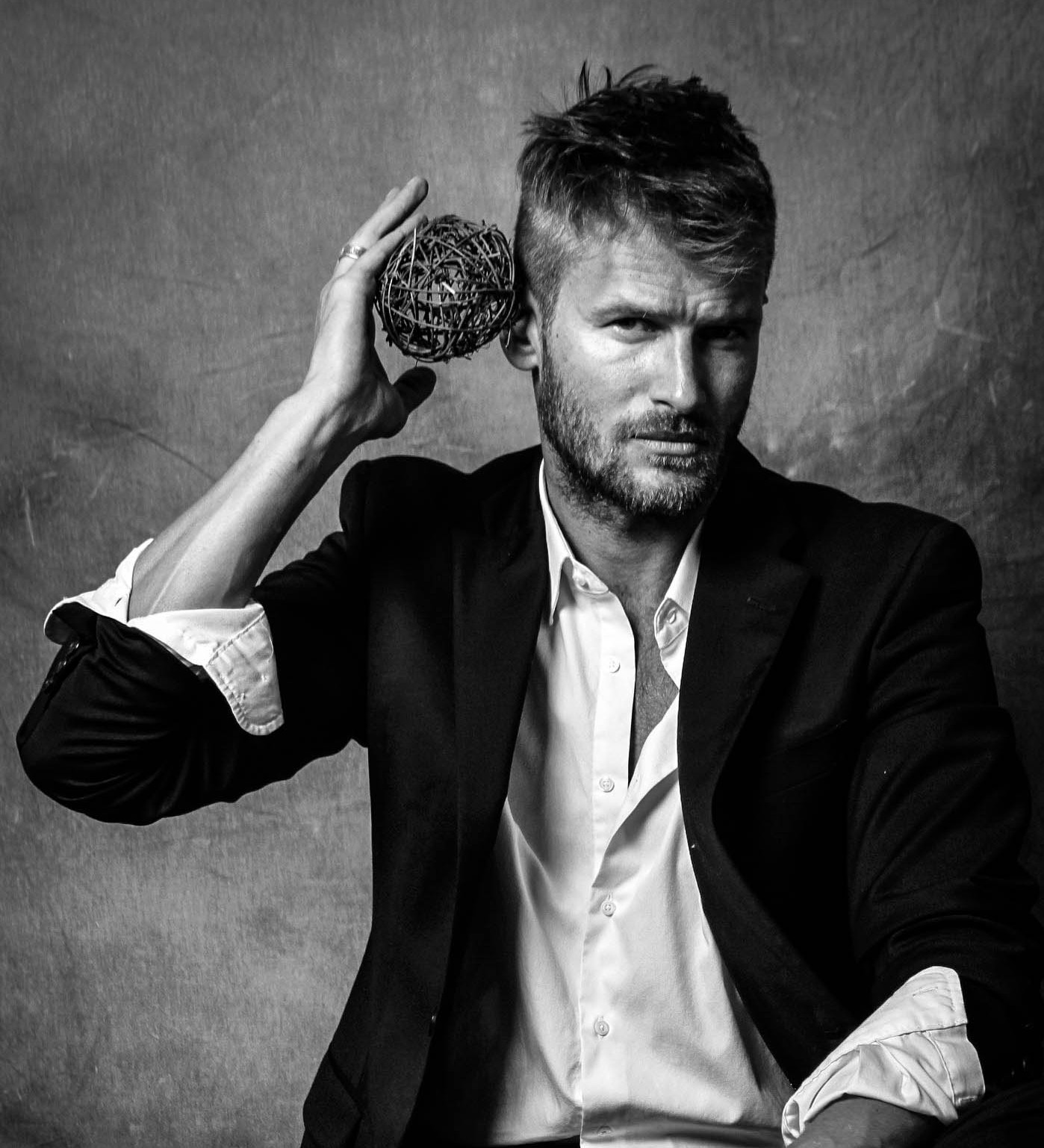 Johann Urb, Actor and Model
Johann was born in Tallinn as the son of a musician Tarmo Urb. At the age of ten Johann moved to live in Finland with his mother and her new Finnish husband. Mostly they stayed in Tampere. When Johann turned 17, he moved to the United States where his father lived as he started his career in modeling in New York, which led him later on to pursuing a career in acting. He studied in the Lee Strasberg Theatre and Film Institute.
In 2001, Urb landed a small part in the film Zoolander. Later, he made an appearance in the short film Fear of Feathers and had a role in one episode of CSI: Miami. In 2004, Urb appeared in the short-running television series The Mountain. Following that, he guest starred in several television shows and made smaller film roles.

Urb would then get his first major film role in The Hottie and the Nottie in 2008. The next year, Urb made a short appearance in Roland Emmerich’s disaster epic 2012 as a heroic pilot and he played a journalist in the fantasy TV-series Eastwick. He also played the part of Leon S. Kennedy in Resident Evil: Retribution, which was released in 2012. Most recently he has been playing the part of US Park Ranger, Burt Moore, the boyfriend of Abby Sciuto in the series NCIS.

Johann discovered meditation at the age of 14 and has held a daily practice of various types of yoga/meditations ever since. He believes in the power of spiritual practice, physical health, community, kindness, sharing and giving. And of course, of always being in the process of learning.

To Coach With Johann Urb, Email Him at: spiriturb@gmail.com