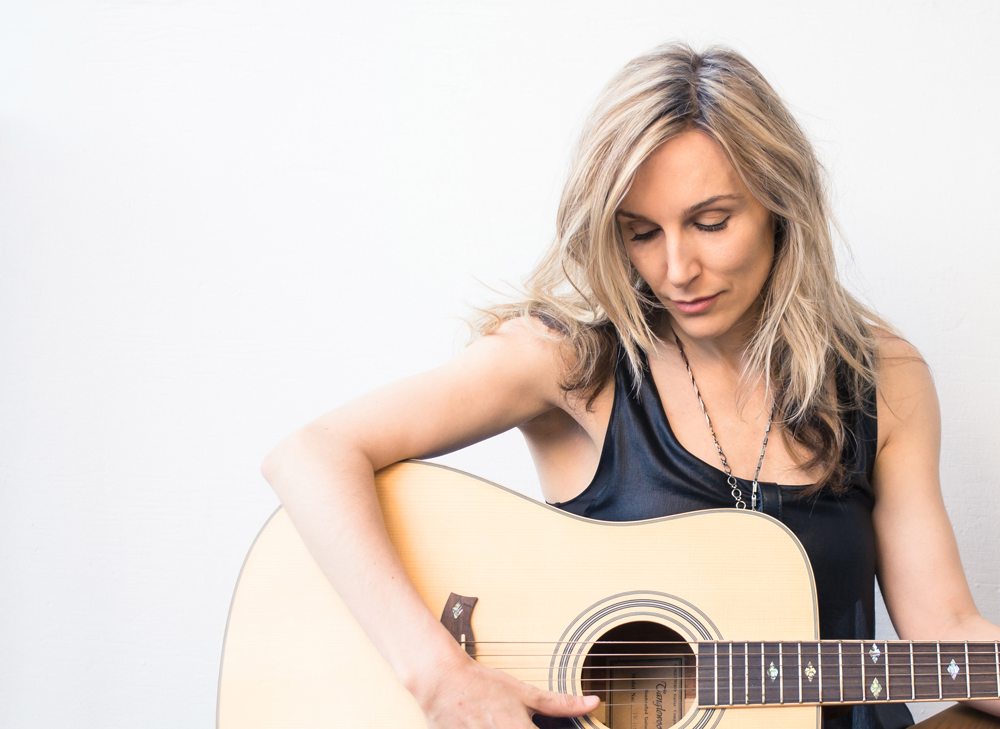 Hi, my name is Melissa Rebronja also known as EMAR (pronounced as my initials M.R.). I love people. I want every human to be happy. I was born in a beautiful country that no longer exists. As a child, my first piece of writing began “My wish is that…”. I wished that people who had no limbs would grow them. And people who were sad would be happy. My teacher made me read it in front of the class.

A decade later, I wrote an essay about the war & destruction of my homeland. I got an A+ with this note: “Outstanding! A valuable document. Keep it for reading to your children after the madness has died down.”

I have no children and I don’t know if the madness has died down. But here we are…

I have lived in four different cities (Belgrade, Toronto, Vancouver & LA) in three different countries (former Yugoslavia, Canada & USA). I have friends that I love from all different religions and cultures all over the world. My family consists of Atheists, Muslims and Christians. I LOVE all of them. I see our world as ONE.

My wish is for everyone to love each other. When I see people being good to each other it touches my heart.

The first song I ever wrote was about the madness of war & separation, ”It Could’ve Been Me”. Later, as I embraced my voice as a messenger of peace, I wrote ”Sutra” and EMAR came to be. It’s about returning home, forgiveness and love.

I sing and write about love & forgiveness. I want peace and oneness for ALL of us. Thank-you for reading and listening. I feel blessed by your presence on my page.

Melissa Rebronja EMAR is a songstress who knows no borders.

As a songwriter and recording artist, her green eyes gaze into the sky and beyond, feet firmly planted on the urban streets she calls home.

She was born in Belgrade, gateway between the West and the Orient, razed to the ground time and time again in its chaotic history, but still standing where the Danube and the Sava Rivers meet, its red heart beating. There, she dreamed of becoming a singer, practicing in the mirror with an imaginary mic. The mic wouldn’t be imaginary for long.

When she was a teenager, she left the walnut tree in her back yard and moved to Canada. She came to know this young country as her home, and herself as North American.

Her debut album, EMBRACE YOURSELF, included the radio single & BRAVO TV video “Beautiful” as well as the huge Itunes download, her haunting version of “Wonderwall.” She quickly followed up with YOU’LL BE MINE.

Following her gypsy spirit into new musical realms, she then released one album and one EPs under the name EMAR. She won rave reviews from international media, dj’s and fans for SACRED SOUL, on which she sang in English, Serbian, Hindi, Persian, and Arabic. She added Mandarin, Gypsy, and Farsi to the mix on MOON, proving how far from your mother tongue you can go to express yourself when the spirit moves you.

Exposed to war in her place of birth, she knows about the bruised places on the earth and in our souls, and the power of music to heal and unite.

Music moving from one tribe to all tribes, radiating compassion and communion.

What will her next incarnation be? As always, she will dance between the street smart and the spiritual. Tough and tender.

Taking us all on her magic carpet ride.