You Have The Power To Empower Your Home, with Guest Joshua Tree Sundberg and Musical Guests Big Lucky Band feat. Val Peterson and Paul Frederick on The LIFE CHANGES Show #312 Pg2 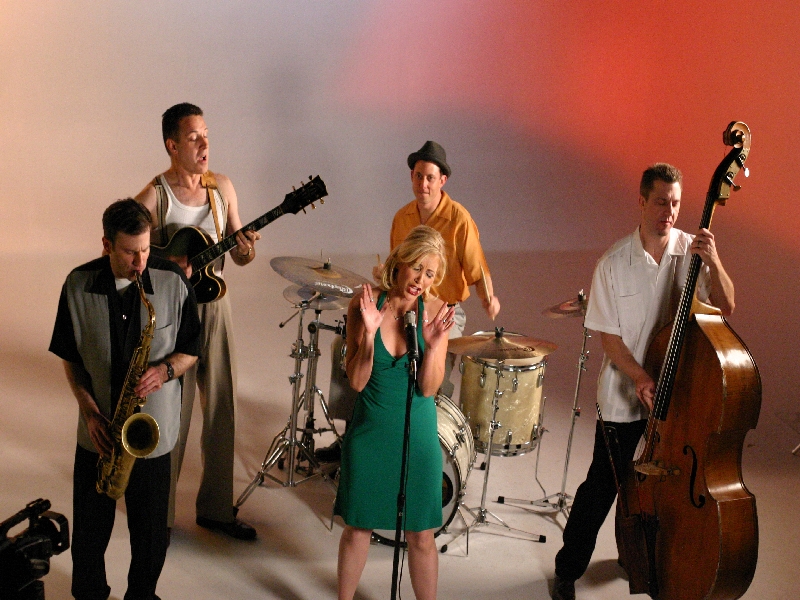 “You Have The Power to Empower Your Home,” with Guest, Creator of Prosperity Homes, Joshua Tree Sundberg; and Musical Guest, BIG LUCKY Band feat. Val Peterson and Paul Frederick, on The LIFE CHANGES Show

Learn More About Our Musical Guests BIG LUCKY at BigLuckyBand.com