Winning Ways for Living, with Guest Kurt A. Krueger and Musical Guest Darla Fox on The LIFE CHANGES Show #567 Pg2 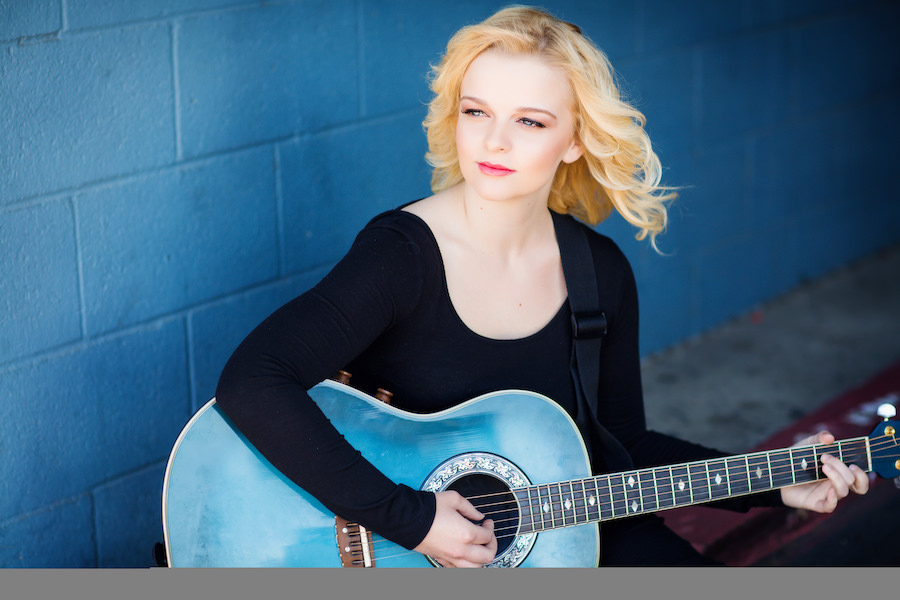 Darla Fox is a singer songwriter based in the Inland Empire in Southern California. As a child, Darla’s family owned a music studio, so she grew up surrounded by instruments, harmonizing, and performing.

At the age of five, Darla began performing in musical theatre, where she honed her performing craft and developed an interest in other artistic areas such as songwriting. She then found her true passion in writing music and performing her originals with her guitar.

Her songwriting style is best described as a blend between pop, folk, and modern country music. Darla is passionate about writing music with strong hooks and captivating lyrics that tell her story in a way that is relatable to every listener.

When people listen to Darla’s music, she hopes to create a space for them to feel understood and at peace. She is now a full-time musician who performs all over Southern California and is currently working to release her first EP in early 2020!

More About Darla Fox at: