What do Vaccines, GMO’s and Big Pharma have in Common? With Guest Jeff Hays and Musical Guest Astarius Miraculii – Radio Show #293 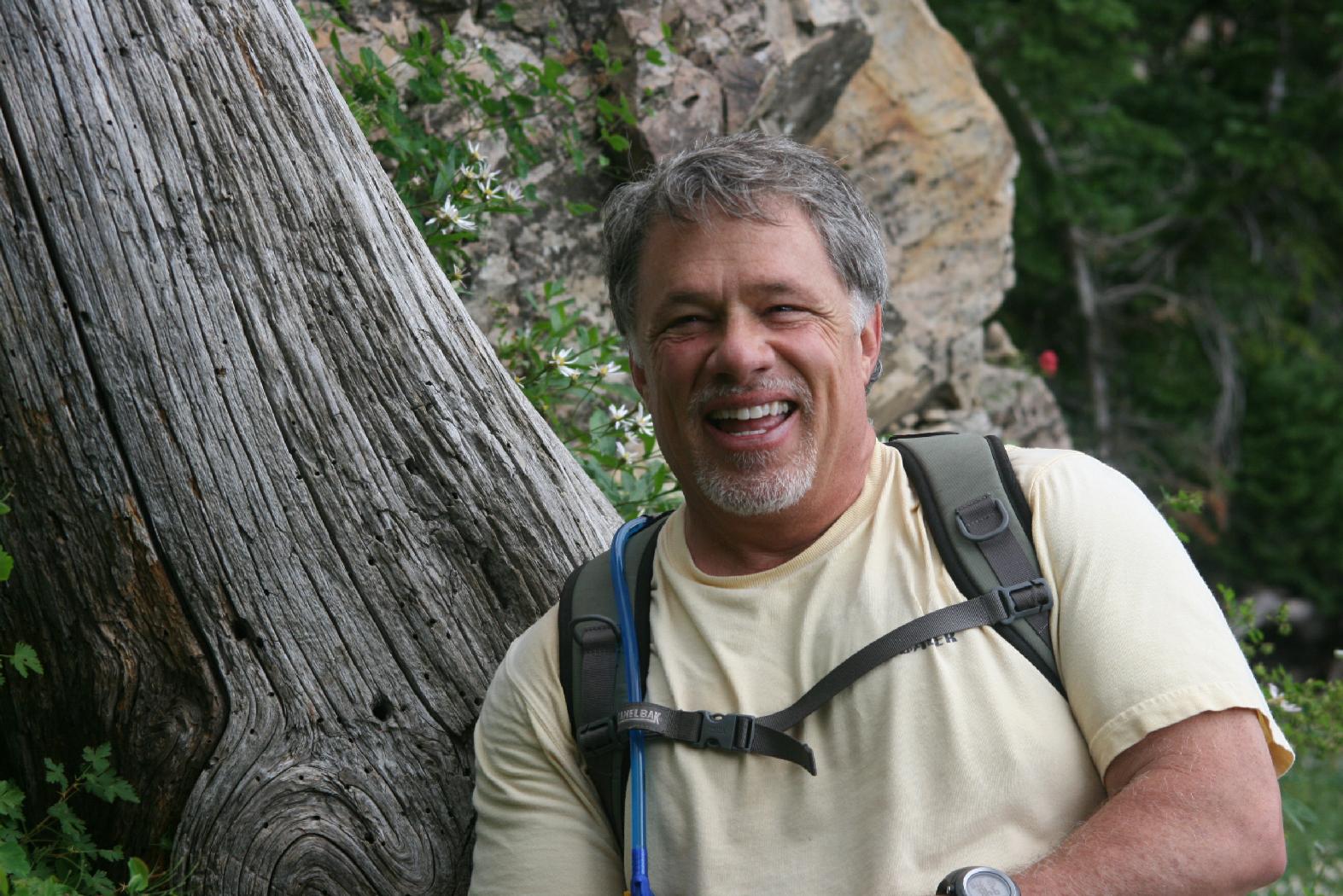 What do Vaccines, GMO’s and Big Pharma have in Common?  With Guest Jeff Hays and Musical Guest Astarius Miraculii.

Jeff Hays is a filmmaker and a serial entrepreneur.  He began making films back in the late nineties.  He is most known for Fahrenhype 9/11 (2004), a response to Michael Moore’s Fahrenheit 9/11, and On Native Soil (2006), a documentary focusing on the passionate demand of the surviving family members of 9/11 victims, for an official investigation into the 9/11 attacks.  This documentary, which was narrated by Kevin Costner and Hillary Swank was short-listed for an Academy Award.

Hays’ last project was “Doctored”, The Movie, and is now completing two more films regarding the healthcare system.  “Undoctored and Bought”.  Hays explains, “In recent years my eyes have been opened to alternative healthcare options.  The immediate increase in health I experienced personally after starting down this road is something I’ve just got to share with people.”

Hays is also in production on a new film, “The Wealth Gap” focusing on the widening wealth and income gap and some surprising potential solutions. TWG will be completed in early 2015.

A pet project is mycrowdfunding.com, where Hays teaches filmmakers and entrepreneurs how to create successful donor crowdfunding projects based on his 7-figure success in crowdfunding.

Hays lives in the mountains of Utah with his dog Abby and works from his office in NY. He’s the father of 9, and grandfather of 12, with new one’s arriving annually…

Astarius has been dedicated to Spiritual Work for more than thirty years.  He is a Musician, Healer, Poet and Astrologer.  His music is created with the intention to heal and uplift.  His poetry points the way to the Higher Self.  His approach to Astrology helps the client gain insight and awaken personal power.

He is a Reiki Master offering personal healing sessions and all levels of Reiki Training.  Over the years it has been an honor for him to serve thousands of people with his gifts.