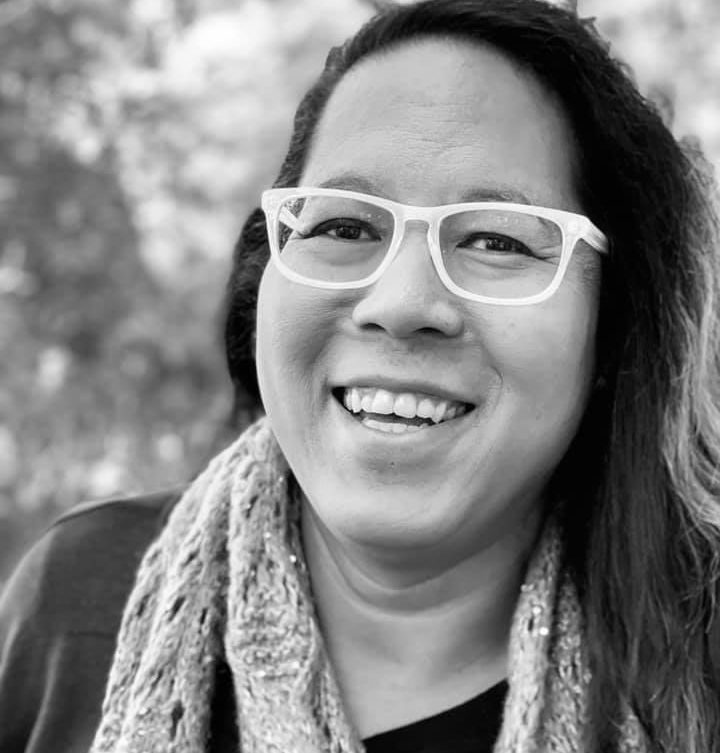 Graduating as Visual Communications Valedictorian of Alberta University of the Arts in Calgary, Canada, Brianna started out as an Environmental Graphic Designer at Gottschalk + Ash International, doing large-scale architectural graphic projects for hospitals, airports, convention centers, and museums. In 2007 Brianna’s team won the Society of Environmental Graphic Designers (SEGD) top award for the redesign of Alberta Hospital Ponoka. In Vancouver, she completed major UI/UX work, and co-founded and produced Entheos Gathering, which ran over 6 years, contributing to what’s now known as the West Coast festival vibe.

Brianna earned a Bachelor of Science in Psychology and Geography double major from University of Calgary, and she served as an Army Reservist of the Canadian Armed Forces Signals Corps, holding a Top Secret security clearance. In addition, Brianna instructed in design at Alberta University of the Arts, and started on her DJ path at her university radio station, which is where she curated the station’s first underground electronic music show.