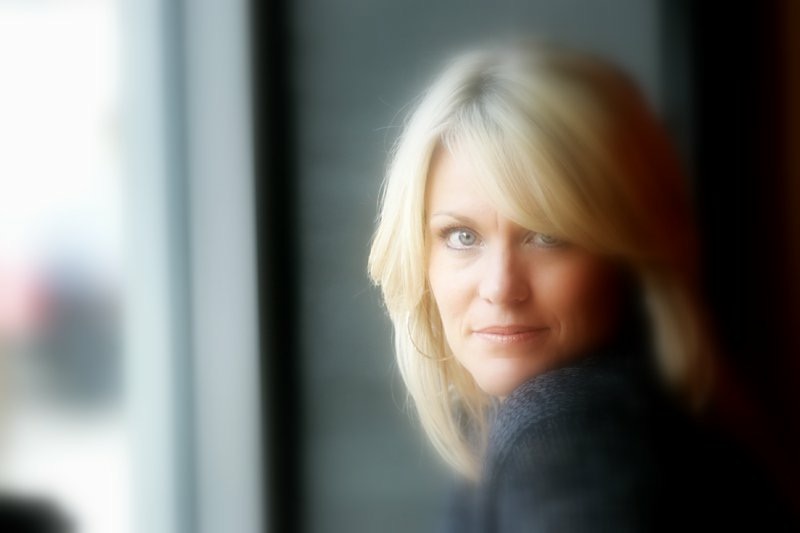 Heather is an award winning, internationally acknowledged, recording artist, writer and speaker. She has recorded two albums and is currently working on a third release set to come out in the Summer of 2015, as well as writing songs for licensing for feature films, TV and web corporate advertising campaigns. Heather’s music has been featured on national television and in motion pictures for Warner Brothers and Universal Pictures. She was a breakout voiceover talent in the movie version of the Broadway smash hit, “Rent”.

As both an artist and speaker, Heather has traveled the world entertaining and encouraging audiences through her music and her dramatic life story of young adult trauma, chronic illness, eating disorder, drugs and eventually finding complete life transition and learning to live day to day on a new path. Heather has represented various humanitarian organizations including World Vision, Convoy of Hope (Heather Powers “Undone Disaster Relief “Tour Support), Food For The Hungry, The Cystic Fibrosis Foundation, EmancipateME (Human Trafficking), Compassion International and the Global Federation of Eating Disorders.