Talk That Matters
Home Archived Tap Into the Power of Your Heart, with Guest, Arnaud Saint-Paul, and Musical Guest, Gary Lynn Floyd on Show #586 Pg2

Tap Into the Power of Your Heart, with Guest, Arnaud Saint-Paul, and Musical Guest, Gary Lynn Floyd on Show #586 Pg2 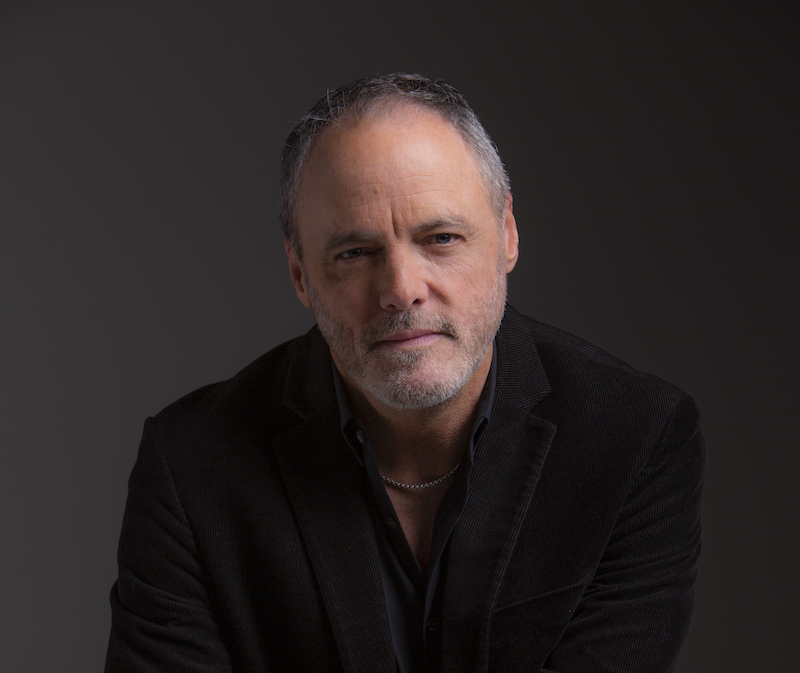 “Tap Into the Power of Your Heart,” with Guest, Founder of Give Nation, Speaker, and Creator of The Heartful Leadership Method, Arnaud Saint-Paul; and Musical Guest, Inspirational Singer / Songwriter, Gary Lynn Floyd, on The LIFE CHANGES Show #586

Gary Lynn Floyd is an American singer-songwriter who connects straight to the heart and lifts up a room with his inspirational lyrics and soulful style.

A native of Houston, Gary began picking out melodies on a piano at four years old, and he’s been making music ever since. Today he writes and records deep and meaningful music, and shares these songs like a gift to audiences across the country. His style is a mix of pop, rhythm, and blues, combining silky vocals with powerful lyrics.

It is Gary’s openness to divine inspiration that fuels his endless supply of musical ideas, creates his heart-opening lyrics, and is the light that shines through his performances. With his piano and microphone, Gary is a catalyst for positive change and raises the collective vibration not only through his music but also through his welcoming presence on stage.

Gary brings to his musical performances the culmination of a life’s work. From early roots in gospel and jazz to stage and screen acting to his recent one-man show “When Gary Met Harry: The Music of Harry Warren,” Gary draws from a deep and eclectic well of talent and experience.

With a unique ability to tune into truth and translate it into music, Gary also has written and recorded various film scores including “Music in the Meaning” for the Noetic Films’ documentary, Viktor & I.

In his newest album My88keys Vol. 1, Gary goes unplugged and invites fans to lean in close for an intimate session with simply the artist and his piano. The first single, “Love Cover Me,” sets the tone with its inspirational and poetic message of love and light. “Kindness wash over me / Make me a symphony / Play every note you can find.”