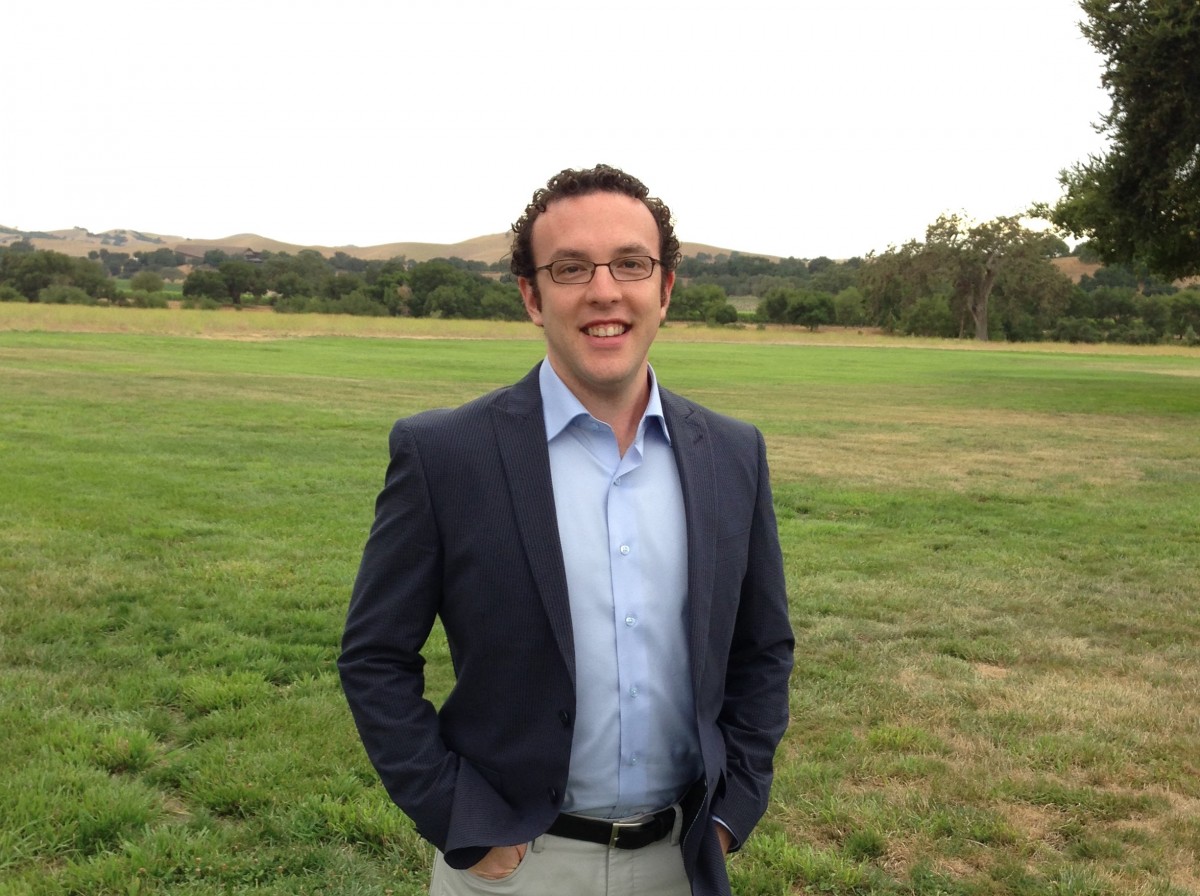 David Resnick is a technology entrepreneur who creates impactful, playful, and community-building experiences. He is the CEO and co-founder of Bestr, an app to get the best recommendations from the right people. He is also the chief evangelist and co-founder of Stutter Social, an online community that uses Google Hangouts to host support groups across 40 countries. Google made press efforts on behalf on the organization (Forbes, LA Times) and promoted Stutter Social on social media and their internal company newsletter.

David’s work has garnered him speaking engagements at TEDxCulverCity, UCLA Student Leadership Training, the National Stuttering Association, FRED Talks, and the BIL Conference. He speaks about how to use technology to build empathic resonance; an experience that fosters connection, new opportunities, and compassion.

David was previously the co-founder of Love Intelligence Group, an entertainment technology company, where he built interactive visual shows for Enrique Iglesias, The Flaming Lips, and the Whitney Museum. He also co-founded Evolving Media, a digital agency, with clients including GlaxoSmithKline, Elton John, and Johns Hopkins University.

He was named MVP of his Div III college basketball team at Bard College and he holds his M.S. in Arts Computation Engineering from UC Irvine where his sensory augmentation inventions were featured in Engadget, Gizmodo, and the UCLA Gamelab. David has served on the Board of Directors of the International Stuttering Association and the Live Arts Collaboration.

Learn More About Our Guest David Resnick at www.bestr.co

See a video of David Resnick giving a FRED Talk on October 2015 titled “Using Technology to Build Empathic Resonance,” below: