Sharing Knowledge and Wisdom of the Shamanic Arts Ep695 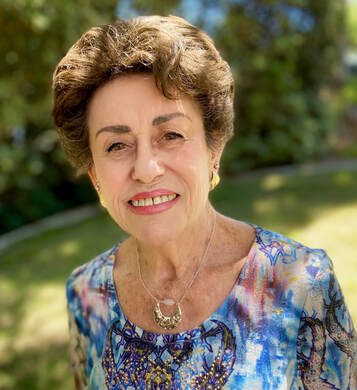 Reverend Esther Miriam Jenkins is founder of the School for the Shamanic Arts in Glendora, CA. A former high school teacher, she began her journey in the late 1950’s studying with the late Dr. Wm. V. King. He was a teacher of Eastern and Western Mysteries and a channel for St.Michael.

Her work continued when she joined the Healing Light Center Church in 1985. Here she learned Hands-On-Healing with the profound healer and psychic, Reverend Rosalyn Bruyere. She also began studying with Alberto Villoldo, a psychologist and medical anthropologist who studied with the Q’ero Indians of Peru.

Her mission is to share the knowledge and wisdom she has received from these great teachers as well as the information and enlightenment she receives from her own Guidence.