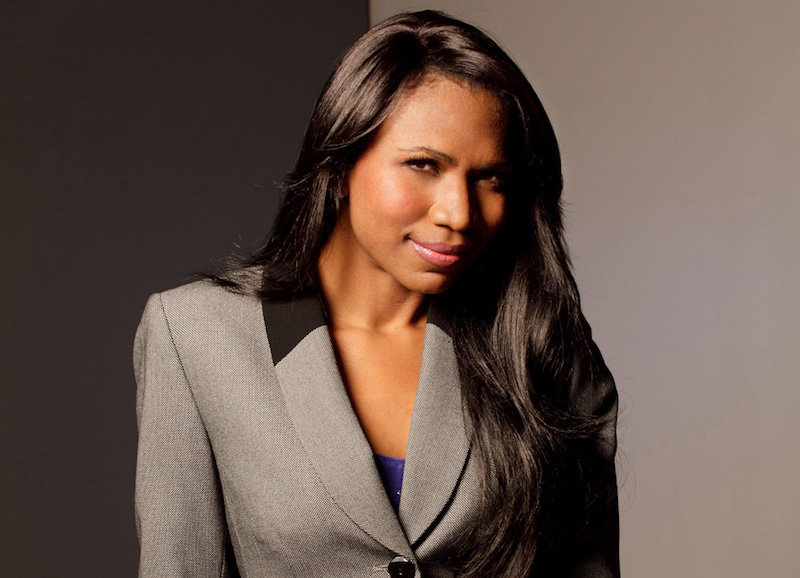 Modern-day “Hidden Figure,” award-winning rocket scientist and author Olympia LePoint overcame poverty, gang violence, and failing marks to eventually launch 28 rocket missions to space. Olympia is now applying the same math and science that she used at NASA to show audiences and readers how anyone can remap their own thoughts to remove fear, unleash their brain power, and change the course of their life.

Olympia is the author of Mathaphobia, a book on how to overcome your fear of math, and is currently a popular college math professor and motivational speaker. Her newest book, Answers Unleashed, which unveils her Brainpower Unleashing System, was released September 19th, 2017.

Olympia’s highly popular TEDx talk, “Reprogramming Your Brain to Overcome Fear,” has garnered nearly 1M views worldwide.  She hosts her own weekly radio program, Answers Unleashed, and has appeared on NBC, CBS PBS, and CW network stations across the country. Her story was recently featured in People Magazine, in news across Canada, on the KTLA morning show in Los Angeles, and most recently, with Tom Bilyeu on Impact Theory.

More on Olympia LePoint and her book “Answers Unleashed” at  www.OlympiaLePoint.com