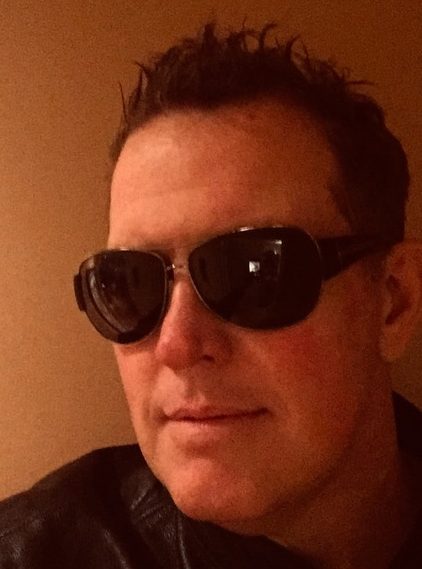 Sean Lydiard comes from the world of finance.  He was formerly the Vice President of Institutional Business Development at MBT Institutional, a division of MB Trading.  Prior to joining MBT Institutional, Mr. Lydiard was a securities trader for the Electronic Trading Group in New York.  And he began his finance career in the “30 year Treasury Pit” at the Chicago Board of Trade (CBOT).

Mr. Lydiard was an active member of the Securities Traders Association of Los Angeles. He received his BA in Finance from the University of Colorado at Boulder.  And has held his Series 3, 7, 24, 55 and 63 industry licenses.

Because of his strong financial background and connections, Mr. Lydiard transitioned from Wall Street to film finance.

Mr. Lydiard’s calm and stable nature, combined with his detailed knowledge of the financial side of film-making, has made him a valuable consultant on dozens of other features.

Learn More About Sean Lydiard at: