Learning About Living from the Dying, with Guest, Nina Impala; and Musical Guest Karen Seva on The LIFE CHANGES Show #521 Pg2 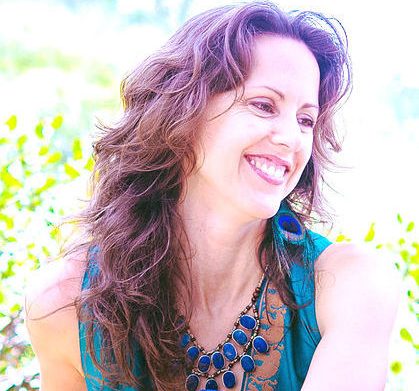 “Learning About Living from the Dying,” with Guest, Author and Intuitive Guide, and American Academy of Bereavement Certified Spiritual Facilitator for the Terminally Ill, Nina Impala; and Musical Guest, Singer / Songwriter, Musician, Karen Seva, on The LIFE CHANGES Show

MDiv. MSW CPC is a best-selling author, singer, healer, teacher, life coach, musician, activist and mom. Karen holds 2 Master’s degrees – a Master of Social Work, as well as a Master of Divinity, in addition to studying multi-cultural philosophy and music at Binghamton University, and then indigenous culture, music and esoteric spirituality in West Africa, Ireland, and across North America.

For nearly 20 years, Karen has been immersed in the multidisciplinary spiritual, self-help, and psychological fields. In addition to holding 2 Masters degrees, Karen is a Certified Professional Life Coach, Naam Yoga Teacher, Harmonyum Practitioner, Reiki Master and mother of two. She has combined these disciplines to form a unique approach to working with individuals, families and groups to assist them in finding their voice, accessing their highest potential and doing the greatest good for the world.

Karen is the founder of “Sing the World Awake!” – a nonprofit organization founded to activate children’s highest potential through song – and incorporates motivation, movement & yoga for children of all ages. She has conducted children’s concerts for the Dalai Lama, for the Agape Spiritual Center, for native elders as well as spiritual leaders from around the world. Karen is also the Founder of the International Children’s Day event – “Children Sing for the Future” – which unites  children all over the world singing for world peace. Karen currently is beginning a new Kids Choir in March in Santa Monica, CA – and is currently working with the KIPP Empower Academy in south central Los Angeles.

Karen’s book, “The Awakening World: The Return of the Divine Feminine” was released in January of 2017 & is a collection of meditations and messages giving voice to the potential of humanity.

More About Karen Seva at www.singtheworldawake.org