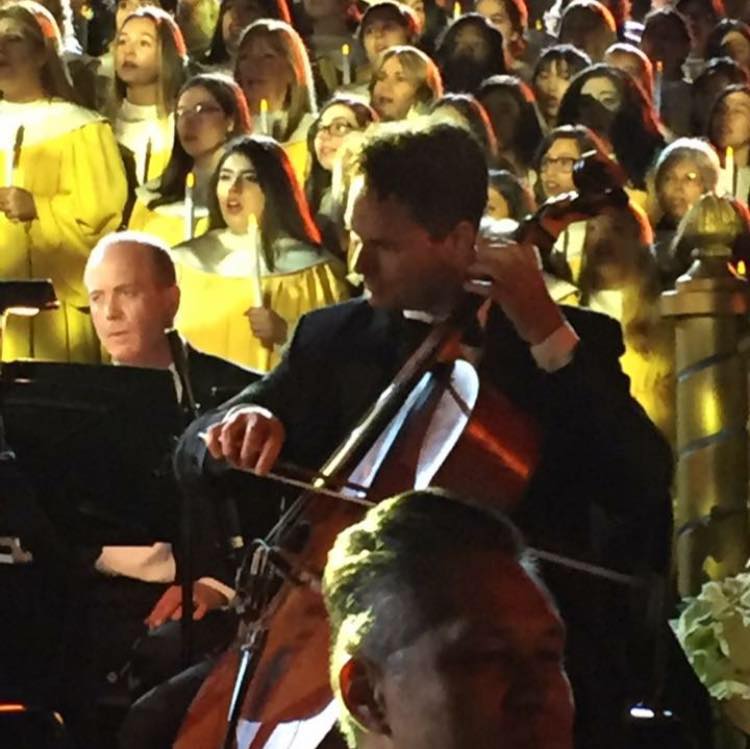 Steve Velez has written and produced a CD and Book set designed for students to have fun while practicing at home. With 18 selections to learn from, including Bach, Mozart, Star Wars and Titanic, this set will give years of enjoyment. Perfect for Recorder, Flute, Oboe, Bassoon, Violin, Cello, Guitar and Piano.

The Da Capo Players are a group of classical professional musicians that will turn your event from memorable to truly exceptional!

Weddings, corporate events, religious occasions, or any other special moment, The Da Capo Players specialize in creating a stellar experience for your memories and heart.

With a variety of ensembles and instrumentation we fit a variety of celebratory themes and budgets. We work with you to customize musical selections and coordinate all the necessary logistics to bring together a unique ambiance for your celebration.

Learn More About Steve Velez and The Da Capo Players at www.dacapoplayers.com