Popular Shows
Home Archived From Us Versus Them, To We with Guest Alain Lagger and Musical Guest Honey Pig on Show #454

From Us Versus Them, To We with Guest Alain Lagger and Musical Guest Honey Pig on Show #454 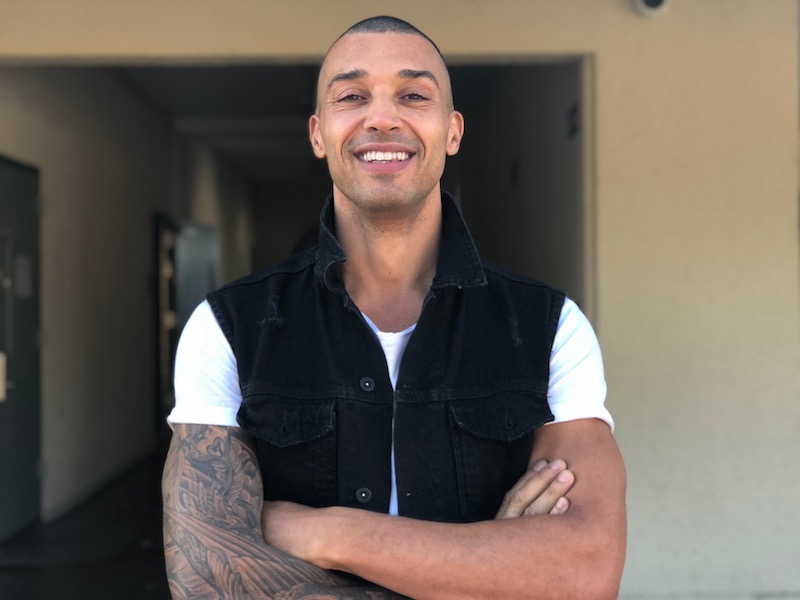 “From ‘Us Versus Them,’ To We,” with Guest Alain Lagger, Former Police Officer turned “Director of Happiness,” Speaker and Guide; and Musical Guest, Honey Pig, a Country/Folk/Pop Singing Trio, on The LIFE CHANGES Show

Alain’s goal as a speaker and guide is to heal the “us-them” mentality that has become so rampant and entrenched in American culture today, and to assist his audience in developing a harmonious state of interpersonal flow.

Alain began his career as a police officer at the age of 16, the youngest officer on the Dutch police force. After eight years of brutal and desensitizing experiences, Alain resigned from the force and embarked on a life-changing journey:  he traveled the world in an attempt to reconcile his desire for healing and connection with the violent, divisive things he’d experienced as a police officer.

On the course of his travels Alain has worked with children in a Mexican orphanage, and village elders in an indigenous tribe in Panama; he’s counseled prison inmates in Colombia and corporate CEOs in Brazil; he’s aided homeless youth in the favelas of Medellin, and at-risk youth in the projects of Watts.  In 2012, he imagined and successfully pioneered the position of “Director of Happiness” for large corporation in Latin America.

Throughout these experiences Alain has found a simple and recurring theme: productive harmony and flow – in business interactions, law enforcement environments, and educational settings – is best achieved by establishing connection through the practice of compassion.  Alain draws on his many personal and professional experiences to show how and why connecting through compassion is the key to success in any endeavor.  He actively engages his audience in connection exercises that are both eye-opening and life-altering.

Alain’s ability to implement his practice in a variety of environments has led to profiles and interviews by diverse media sources such as Forbes, Dinero, El Tiempo, Exame, and Santa Domingo Times Magazine, which featured Alain on the January 2014 cover, naming him as one of the “Los Mas Attractivos,” honored for his merits and innovations in business.  In his speaking engagements, as in all of his endeavors, Alain’s goal is to bridge the “us-them” divide and give people the tools and the inspiration to connect to one another in a harmonious and productive flow state.

More about Alain Lagger at www.alainlagger.com/