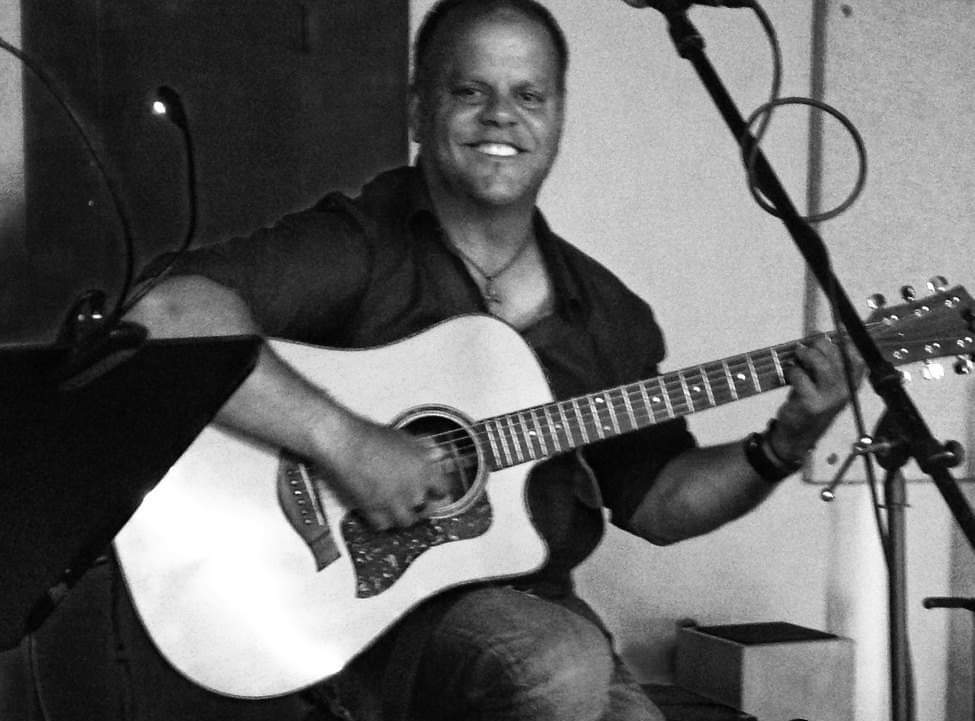 Ricardo Baptista was born into a musical family and has spent his life carrying on the family tradition in recording studios and on stages around the world. Born in Brazil to David and Beatriz Baptista, the biggest Gospel/Rock artists in Brazil throughout the 1960s and early-1970s, Ricardo and his brothers and sisters joined the family act and performed all over the country. By the time the family left to go to America, their farewell party had to be held at a stadium to accommodate all the fans and well-wishers.

In the United States, the Baptista family performed in churches all around the country, slowly expanding out from the expatriate Brazilian community and capturing a multi-cultural fan base. As Ricardo grew into adulthood he began to pursue others styles of music outside the gospel genre, primarily Country music and traditional Brazilian Bossa-Nova.

A talented guitarist, bassist, vocalist and songwriter, Ricardo has written and recorded numerous songs in multiple genres. His first original solo project, “Transformou”, was released in 2008 and showed his penchant for Brazilian rhythms and melodies. In 2013 he released a self-titled EP of original Country songs.

As a musician, Ricardo has performed with artists as diverse as gospel/blues artist Darrell Mansfield, jazz musician Tony Guerrero, rock guitarist Mick Taras, drummers Tom Dante and Evan Stone and many others. As a songwriter, Ricardo scored a major release with his song, “Thank You For Your Love” when it was recorded by The Heritage Singers for their “Tribute To Brazil” CD. Ricardo is currently writing and in the middle of producing his next solo EP, to be released soon.