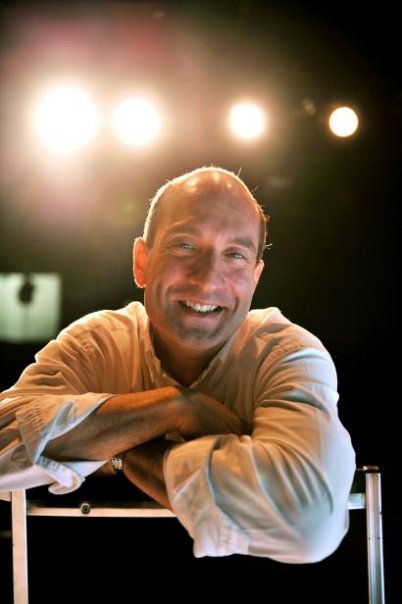 Frank’s New York stage credits include the original Off-Broadway production of Godspell at the Promenade Theatre, Valley of the Dolls, Three Postcards, Dinner at 8, What Would Nora Say?, Edgar Degas in The Girl in the Blue Armchair, and the Pharaoh in Joseph & the Amazing Technicolor Dreamcoat at Lincoln Center.

Television: Recurring roles on The Guiding Light, One Life to Live, ABC Afterschool Special and The Equalizer.

Directing: Three years as writer/producer for the NY Cable Follies, a live musical satire of the year’s events in the cable industry, performing to TV network CEOs and executives. Regionally and in NYC, he has directed numerous cabarets, corporate shows and stage productions. Among them: Neil Berg’s musical The Life & Times of Fiona Gander, 12 Angry Men, Ordinary People, Brighton Beach Memoirs, Noises Off, You Can’t Take It With You, Chicago, Dirty Rotten Scoundrels, Miss Saigon, and Urinetown. For the NYC Fire Department, he directed and choreographed firefighters in a benefit production of Guys & Dolls receiving media coverage and raising over $20,000 for the NY Burn Center.

Frank is also featured in the independent films, Brooklyn in July and Figs for Italo directed by Bob Celli, and presently touring national and international film festivals.

As an arts educator, he is an advocate in utilizing the arts as a teaching tool across the school curriculum. He conducts creative writing & acting workshops for adults and youth and serves on the faculty teaching acting at SUNY Purchase.

He is a graduate of the Meisner acting technique at William Esper Studios, and earned a Theatre Arts-in-Education degree from SUNY Empire State College.

Frank was invited to perform Blood Type: RAGU at the New York State Capital for Gov. Andrew Cuomo and the State Legislators receiving honors on the House Floor.

Last year the show received top honors at the United Solo Award for Best Comic Actor and Best Comedic Script He is also the recipient of the Arts Award by the Westchester Arts Council for his outstanding achievement as a performing artist and educator for the County.

More About Frank Ingrasciotta at www.bloodtyperagu.com