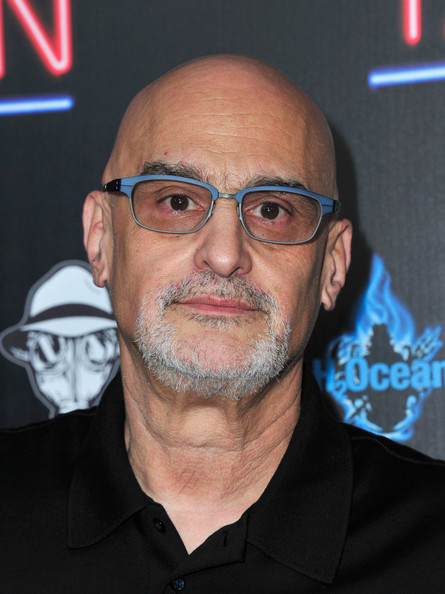 Eric Schwartz is a Photographer the Director of “Tattoo Nation.”

As a photographer I am interested in what makes people tick.  Seven year ago I noticed more and more people were getting tattooed and became very curious. So, I decided to find out why.

One day I was having breakfast at one of my usual haunts when the manager noticed that I was not getting the service a client should. She asked “is there something I can help you with?” I noticed she had a small amount of tattoo peeking out of both sides of her sleeveless blouse, summand up my courage

and said “yes you can tell me about your tattoos.”  She lit up and told me “I’ve decided to dedicate my body to the two most influential people in my life my daughter and my grandmother.” She then told me about the imagery she chose and why.

I was floored. The more she talked about what she was doing the more I realized that she had given this endeavor a great deal of careful and considered thought. The same was true with most of the people I interviewed.  The more people I interviewed and photographed the more fascinated I became with peoples motivations and images they chose to wear on their bodies. Marcel Duchamp’s quote “everyone is an artist” kept ringing truer and truer.

I made up my mind that the story of the birth of this art form should be told by those who lived it.

For years people saw tattoos as a sign of rebellion. A middle finger salute to the rest of the world. Outlaw bikers got tattoos. Sailors on leave in Singapore got tattoos. Lifers in the joint got tattoos. But now in the United States one out of every three adults under forty has a tattoo! So what happened? How did tattoo go from something that was put on you to an expression that comes from within you? Tattoo Nation tells the story of a few people who helped transform the world of tattoo, and the way we think about tattoos, forever. This is the true story of the ink revolution.