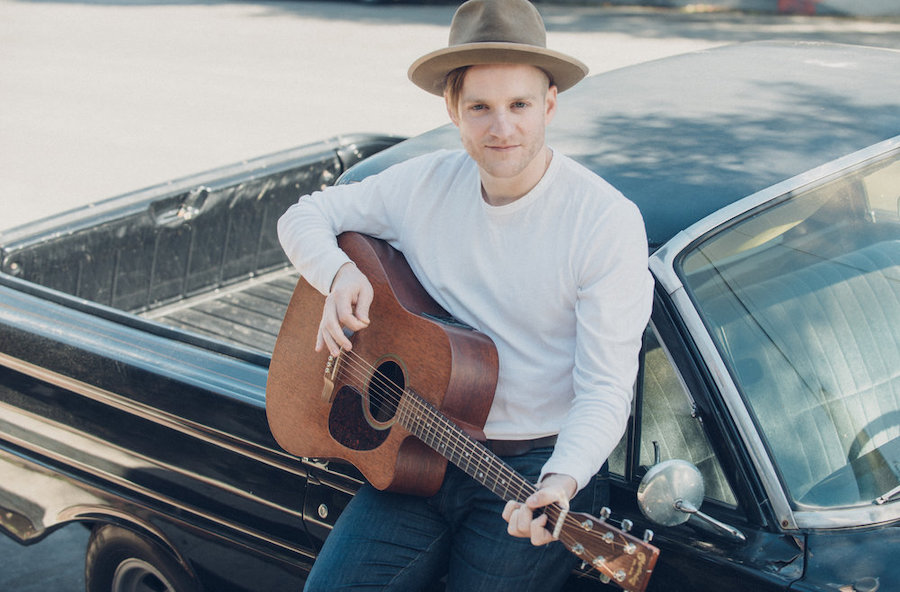 Born and raised in the small town of Brownsville, TX, Mitch Bradford discovered music at a young age, immersing himself in the sounds of Neil Young, Jackson Browne, and Joni Mitchell.

In 2016, Mitch left his job in the tech world to purse his passions for music and film full-time.

With sessions in Memphis, TN but drawing inspiration from his new West Coast home, Mitch sought out a classic ‘California country’ feel – something that hearkens back to the 1970s folk-rock ‘Laurel Canyon Sound’ of the Eagles, Joni Mitchell, and James Taylor – but with a modern twist.

And “Love is Kind is a request to a love for a second chance which with its laid back, breezy melody … as bright as the California sunshine” … “A mix between Ray LaMontagne and Paul Simon but stands as something unique.”

Mitch has performed at the Bowery Electric, Rockwood Music Hall, and Piano’s in NYC; Harvard and Stone, Cinema Bar, Bank of Venice, Canter’s in LA; The Bling Pig, Woodruff’s, The Ark in Ann Arbor, MI.

He lives in Los Angeles.