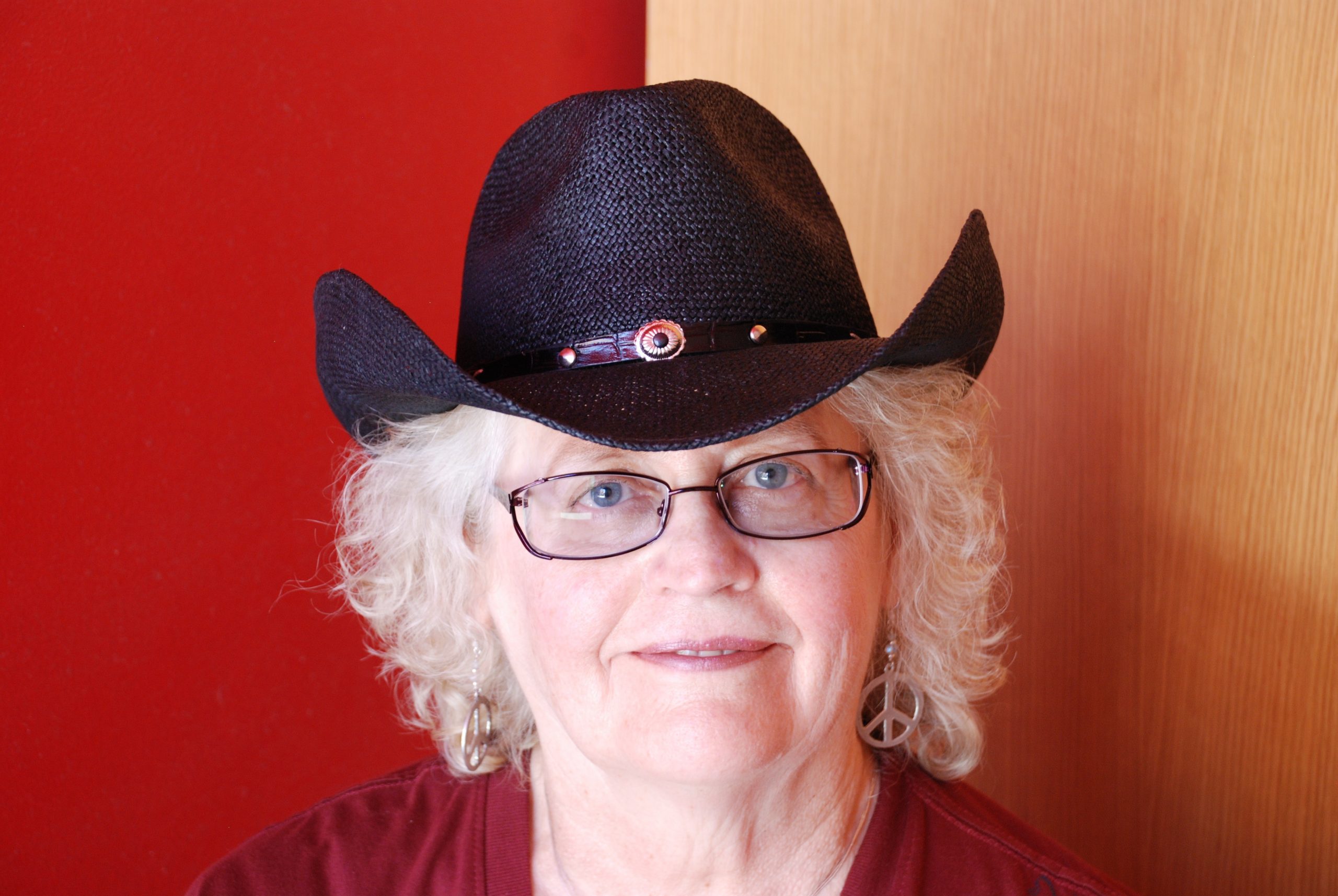 Let’s Kick off the New Year by BECOMING THE CHANGE WE WISH TO SEE IN THE WORLD!

Our Guest Dorothy Donahue is considered one of the foremost experts in the world today on the “shift of the ages.”  She is sought out by people all over the globe as an actual conduit for the cosmic consciousness that is entering planet earth now for the “shift” to a unity consciousness.  Her work is unique.   People call her a “cosmic accelerator” – she is the creator of Energetic Alchemy and has taught it, Reiki Mastery and Conscious Co-Creation courses worldwide. She is on a mission to assist people in healing themselves so that they can begin consciously co-creating the changes they wish to see in the world by becoming them.  Her work brings out one’s divine gifts and talents, accelerates them on their spiritual path and awakens people to the truth of their magnificence..  Dorothy shows people how to re-write their life’s plan so they can become all they came here to be and begin to do all they came here to do, instead of living in a waiting game for it to occur in the future.

Donahue is speaking to groups about the real nature of the powerful shift in our history.

We all know the shift of the ages has already begun.  Ancient prophecies predicted it.  Indigenous traditions have honored it.  Some religions fear it and call it the “Apocalypse” or “End of Times.”  What is the real truth?  How should we prepare for it?  What does the future really hold for us?  And should we be excited or frightened by it?

“The truth is that it is an exciting change and not one to be feared,” she says.  The Mayan fifth world completed in 1987.  The sixth world started in 2012.  What this means is that Planet Earth and the Solar System will come into galactic synchronization with the rest of the Universe.  So we, as humans, are in between worlds, so to speak.  It is the time when we as individuals and collectively as humans will “work through our stuff”.  The Mayan sixth world is actually blank.  This means it is up to us, as co-creators, to start creating the new world we want for our families, our planet and ourselves.   In order to do that we have to clear illnesses from our physical bodies, things we haven’t yet let go of emotionally and that are buried deep inside and things that are held deep in our belief systems that are spiritual misconceptions.  We have to open up to the highest levels of light and truth and in order to do that we have to eliminate everything that isn’t at that level of light and truth from our physical bodies, emotional holdings, spiritual understanding, etc.  This has to be done on the world stage as well.  So even though it may look frightening with wars, financial collapse, and natural catastrophes, it is actually the world going through “its stuff” so it can go through a re-structuring as well.”

Learn More About Dorothy at www.DorothyDonahue.com