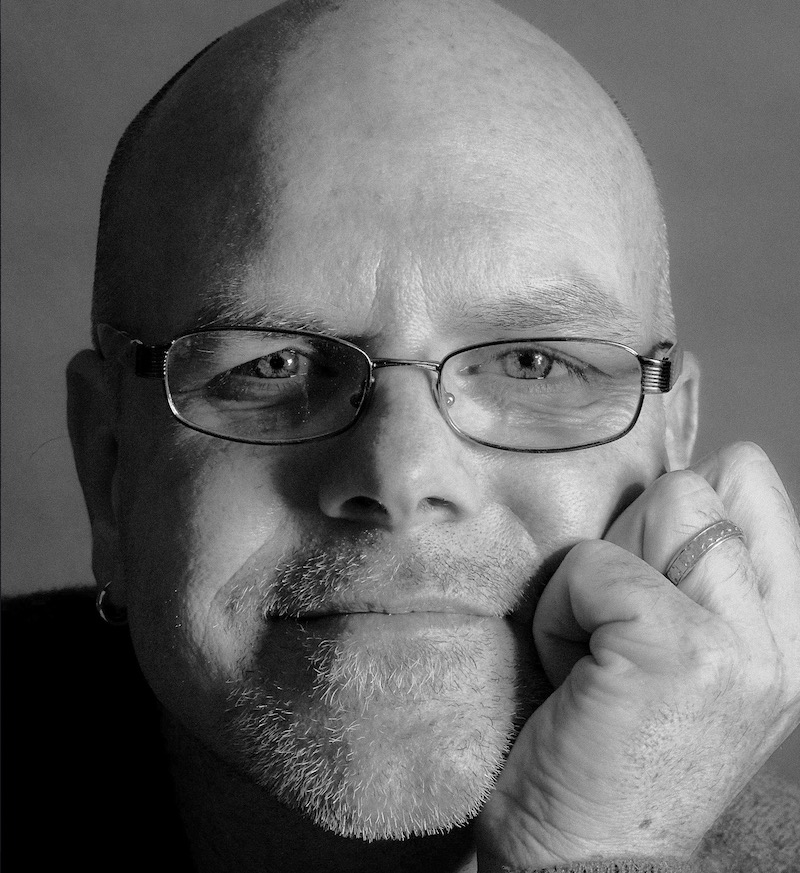 It is the rare artist that is larger than the canvas they occupy. Their mission is bigger than the stage they stand upon. Their commitment and contribution extend beyond themselves to encompass all who come into contact with them. Jami Lula is such an artist.

Born and raised in Detroit’s arts and musical hotbed, Jami made his way to Southern California—into the melting pot, the creative stew where creativity, music and transformation meet. Landing the gig at LA’s Musician’s Institute as a vocal professor, his explanations and leadership provided something unique for his students and his community: a quiet and powerful sense of purpose, balance and giftedness. Music is larger than just making sound. It is the heart of the Spirit walk, the key to creative change in the world.

Associating with the top thinkers in the nascent spiritual and human-potential movement, his music influenced and was influenced: Michael Beckwith, Marianne Williamson, Dr. Wayne Dyer, Neil Donald-Walsh, Jean Houston, Barbara Marx-Hubbard, Mary Mannin Morrissey, Bishop Carlton Pearson, Dr. Shefali Tsabary and so many more were endowed with Jami’s soundtrack – a music consistent with their larger purpose and message.
Lending his voice and leadership in concert to youth groups and spiritual centers throughout the nation, Jami has been honored by LA Music Awards (“Best Male Vocalist”), winner of the Centers for Spiritual Living “Youth Champion Award,” and many other musical and mission-based honors. His work with youth is legend.

More About Jami Lula at: