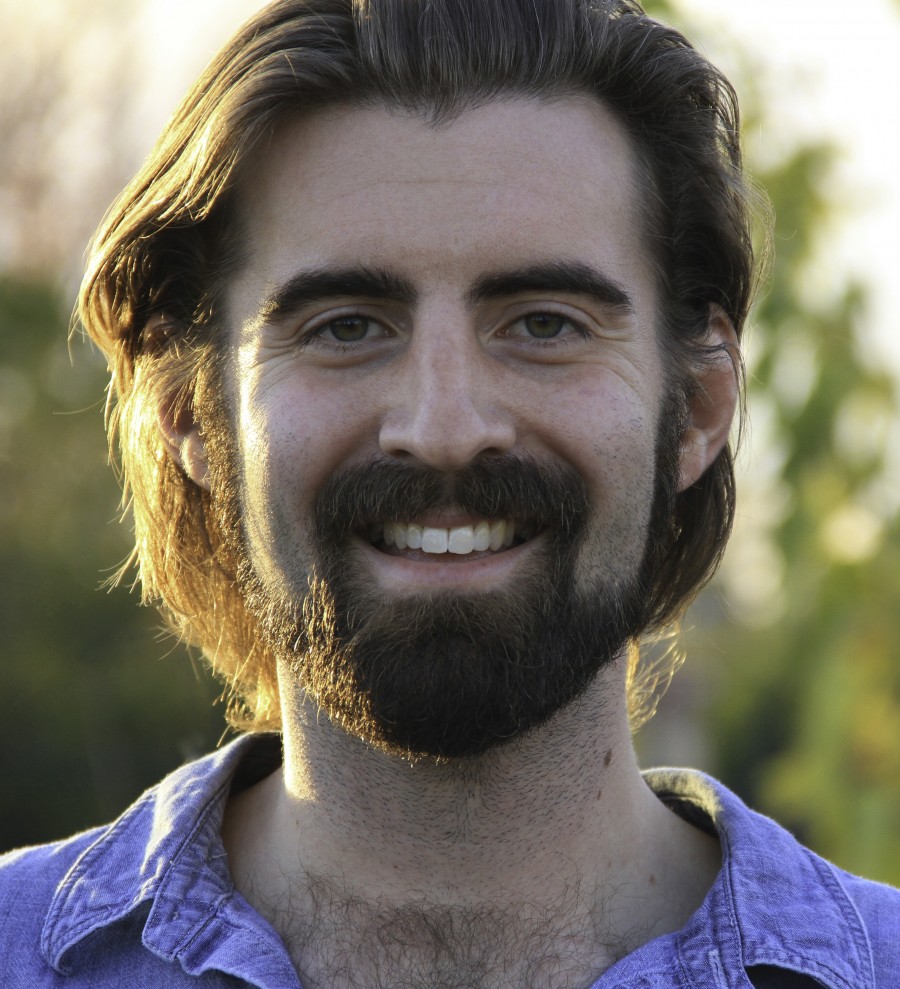 Will Arnold is a martial artist and violinist currently living in Los Angeles. Will began studying the violin when he was eight years old, and performed in symphonies and orchestral ensembles through college. After graduating from the University of Michigan, will began working full time at Bank of America’s global headquarters in Charlotte, North Carolina. Early into his banking career, Will found himself overweight, depressed, drinking heavily, and desperate for a change. Seeking transformation, Will began studying the Russian martial art of Systema. Used globally by spies and special forces, Systema is an art form that teaches practitioners to occupy a flow state of consciousness by meditating through every breath and movement. Early in his training,

Will combined Systema with other forms of spiritual practice and physical therapy, releasing over 80 pounds of body weight and recovering from depression in under two years. Systema also led Will to reconnect with the violin, enabling him to improvise with any genre of music by intuitively feeling patterns and playing without having to think about notes or theory.
Will moved to Los Angeles in 2014 in order to share what he has learned and to help others bring about profound transformations in their own lives. Through his work with Systema, he has helped clients lose weight, recover from depression and PTSD, and has guided many people as they begin their personal spiritual awakening.

As a violinist, Will now plays in five bands and performs regularly around Los Angeles.