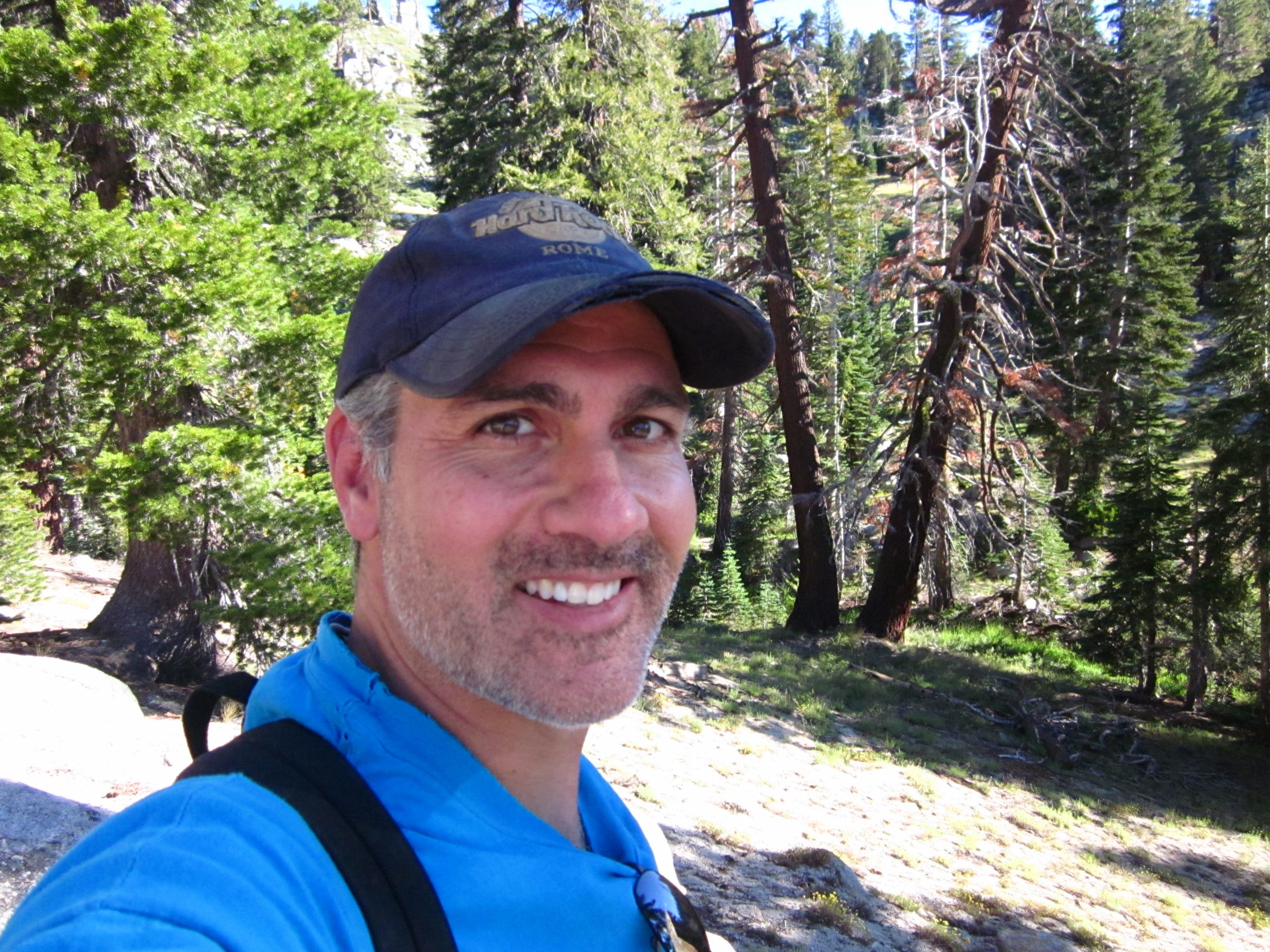 David Alan Johnson is a California native. As a boy, he grew up in a family of avid hunters. He spent many a spring and fall as a child in an isolated camp far away from civilization in the High Sierras with his father Warren and a small group of hunters. In the early 70’s this hunting group had already encountered and began recording some of the best vocalizations of Sasquatch to date.

As a boy, David Alan shared in some of this Sasquatch activity but also experienced a light phenomenon in the same camp. After returning to the camp as a teenager with two friends he had other encounters with the same creatures.

All this profoundly changed his life, putting David Alan on a journey of human awareness and a yearning for the truth and the many possibilities of what these creatures are.

David Alan will share some of these recordings, experiences, thoughts and his theories of what might make them so elusive and the possible relationship these creatures have with man and our inner potential as humans.