Cosmometry, the Organization and Expression of the Universe, with Guest Marshall Lefferts, and Musical Guest Leslie Spencer on Show #588 Pg2 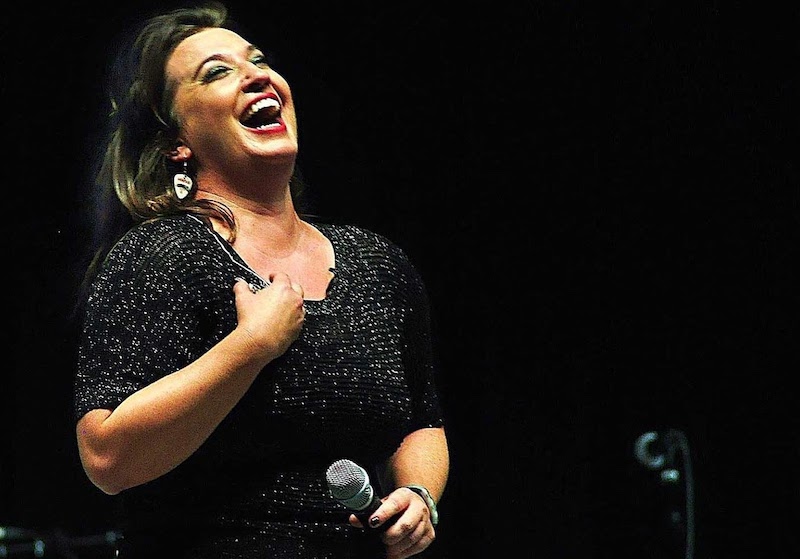 “Cosmometry, the Organization and Expression of the Universe, with Guest, Founder and Director of the Cosmometry Project, Associate Producer of Thrive – What On Earth Will It Take? and Visual Effects Co-Director of Thrive II, and Author, Marshall Lefferts;” and Musical Guest, Vocalist and Songwriter Leslie Spencer on Show #588

After years of singing backup for the world’s most prominent big bands, vocalist and songwriter Leslie Spencer is taking her place in the spotlight with an album of her very own. Drawing on the vintage jazz roots and outsize stylings of her bandleaders Brian Setzer and Louis Prima, Jr., Leslie’s debut album, Sing Out!, is a collection of eleven fiery torch songs that transform love, loneliness and heartbreak into a captivating dramatic arc. Lusty, lyrical, bursting with unapologetic emotion and just a hint of snark, Sing Out! is the heartbreak record for romantics who refuse to play it safe.

Recorded at The Rock House in Franklin, TN., the production of Sing Out! was overseen by Leslie’s longtime friend and collaborator, Grammy winner and legendary session musician Kevin McKendree (Delbert McClinton, George Thorogood, Brian Setzer). With music industry veteran McKendree as co-writer, engineer and mixer, the album was tracked in a breakneck two-day sprint of creative synergy. Close listeners will identify what makes this album sound so distinctly alive: the tracks were recorded live, giving the performances a raw, unpredictable edge and an authenticity that reaches through the speaker with spellbinding urgency. Nowhere is this more apparent than in the album’s title track. Co-written by Leslie and long-time friend Matt Mangano (Zac Brown Band) in a spur-of-the-moment inspiration while catching up over coffee, the song encapsulates the album’s paradoxical magic, conveying the warmth of a back room jam session and the electric intimacy of a smoky cabaret.

Along with McKendree on piano and organ, Sing Out! includes the talents of Robert Frahm (Robert Frahm Band, Big Joe and the Dynaflows) on guitar, Patrick O’Hearn on bass (Frank Zappa, Missing Persons), Kenneth Blevins (John Hiatt, Sonny Landreth) on drums, and Eric Morones (Brian Setzer Orchestra, Big Bad Voodoo Daddy) on saxophone. With co-writing help from McKendree as well as Johnny Few and Mark Winchester, the songs on Sing Out! tell a story, not in chronological order but rather like facets in a diamond, revealing different perspectives on the journey of love going down in flames.

With searing honesty, disarming humor, and a tonal range that goes from comforting whisper to operatic roar, Leslie’s first solo effort is the heartbreak record everyone needs. Her words are bitter and sweet in the perfect proportion of a classic Old-Fashioned, her no-holds-barred performance as cathartic as a plate hurled against the wall. For anyone who has felt robbed of their voice by love gone wrong, this is the record to make things right. As far from a plastic pop ballad as you can get, these are songs made for living, laughing, sobbing, sighing, and eventually, learning to love again.

More About Leslie Spencer at: www.lesliespencer.net