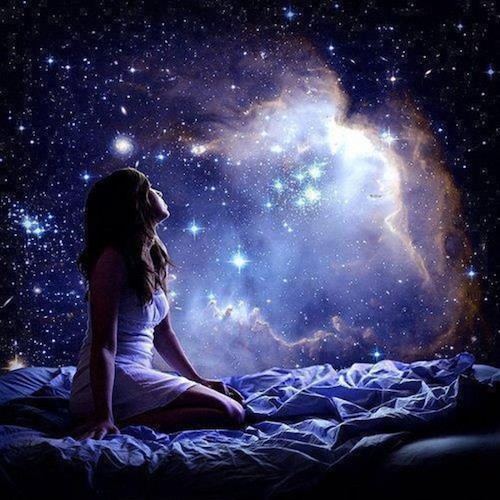 Every year 1 million people worldwide die by suicide and 1.2 million attempt suicide but do not succeed. In the United States, approximately 47,000 people are reported to kill themselves per year, while 37,000 of them being men, and 10,000 women. And right now, suicide is the second leading cause of death for people 15 – 24 years old.

Questions come up as to why this is, and what can we do about it? The answers and solutions are inside each of us. It’s not rocket science or something you need to get a degree for. It’s about being very human and seeing others as being very human; remembering, we are all one.

Stigma around suicide equates often to the lack of understanding it. First and foremost, it’s important to undestand that there is not an outline for what a suicidal person acts or looks like. Yes, there could be clues, but suicide can look like a smile or tears. It can be homeless or in the biggest house in Los Angeles.

This is why we must erase the stigma, so those feeling suicidal can openly talk about it since it is so camouflaged. Some of the most detrimental stigmas around suicide are the ideas that talking to someone about suicide can make it worse, and that there is something wrong with the person. The truth is, talking to someone about suicide will not make them become suicide, but it can save their life.

Another truth is, nearly every person who’s walked the Earth has had a thought of not wanting to be here anymore. Two key factors that tend to be presented when someone is suicidal, is the feeling of complete disconnection; whether that is to their family, friends, goals or themselves. The second is the idea that the persons life or situation has no hope of changing.

The answer to erasing the stigma and combatting these feelings is empathy and connection. The only way out of suicidal thoughts and desires is to explore those feelings, dig deep and heal; in whatever way that looks like to them. The key here is that someone who has the support of other people, who truly listen with the desire to understand and hold safe space, they’re more likely to explore openly and truthfully about what is going on.

As Brene Brown says, “Empathy has no script. There s no right way or wrong way to do it. It’s simply listening, holding space, withholding judgement, emotionally connecting, and communicating that incredibly healing message of ‘You’re not alone.'”

To hear Alex’s interview on The LIFE CHANGES Show go to:  https://lifechangesnetwork.com/suicide-prevention-talking-to-save-lives-with-guest-alexandra-eisner-and-musical-guests-the-waters-on-show-582/