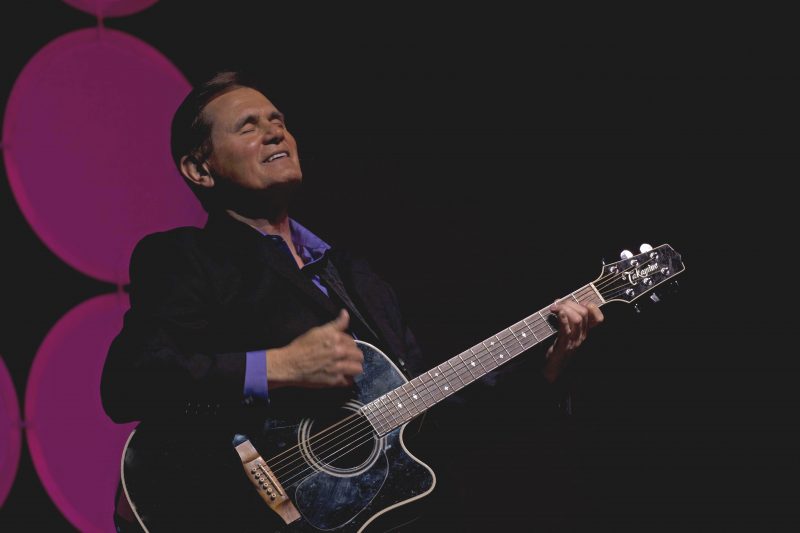 Harold Payne is a multi-platinum and Posi award winning songwriter whose soulful uplifting songs and husky heartfelt vocals have graced stages around the world. He has written songs for such diverse artists as Rod Stewart, Patti Labelle, the Temptations, and long time collaborator, Bobby Womack—literally from Peter Paul and Mary to Snoop Dogg. His most recent charted music was Daylight by Kelly Rowland and the summer 2012 release “Bravest Man in the Universe” by Rock & Roll Hall of Fame inductee, Bobby Womack co-written by Payne, Womack, Damon Albarn (Gorillaz & Blur frontman) & Richard Russell (XL Recordings head).

In 2011, he flew to London to partner with Damon Albarn and Richard Russell to, collaborate on new songs for Bobby Womack. The album won the prestigious “Q” award in the UK for “Best Album of the Year.” Although a major part of Harold Payne’s career has involved songwriting, he has maintained a performance schedule over several decades that averages 200 plus dates per year. Harold has played just about every imaginable venue… from amphitheaters, festivals & Houses of Blues to corporate events, Houses of worship & House concerts. He has opened for the likes of Van Morrison, Kenny Loggins, & Hawaiian legend “Iz” (Israel Kamakawiwo`ole). In 2001 he launched the Power of Positive Music® series which led him to performing with motivational speakers like Mark Victor Hansen and Robert G. Allen, and at conferences and positive music events.

He often uses his uncanny gift for spontaneity to create recap songs of talks just presented and custom material for various tributes, “team building” and leadership activities to help make these events more entertaining and interactive while still imparting important content. His performances are soulful, heartfelt and humorous and he plays both solo and with the group Gravity 180.

He specializes in custom and improv songs for special events and for such notables as Regis Philbin, Mark Victor Hansen & the main stage of the National speakers association conference. He also did a TEDx talk entitled “Preparing for Spontaneity” and has a brand new CD of original music called “Possibilities.”