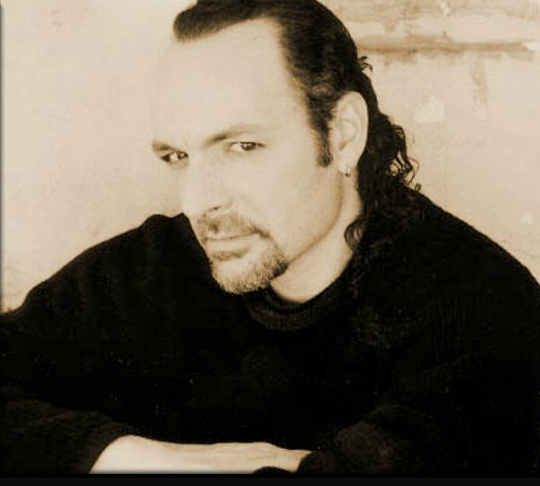 Dori was born into music in Tel Aviv, Israel. The son of a classically-trained violinist and award-winning composer, he was exposed to music from day one. He studied guitar at age 9, played professionally at 14, composed music at 16 and was a music director by age 17. He studied composition at the Berkley-endorsed School of Music Rimon, the Hollywood Musician’s Institute and the UCLA film scoring program.

Dori landed in Los Angeles after being hired as a musical director for a three-month tour, playing every major city in South America. Performing with top musicians in the L.A. jazz scene earned Dori the reputation as a highly-regarded and extremely versatile guitar player with a special passion for Brazilian music.

Years in recording studios won him awards and the reputation of a sought after composer, producer and highly intuitive score mixer in the Film, TV and Video Game industry. His diverse portfolio features projects that range from working with legendary songwriter Mike Stoller on the album Amazon Moon, to composing for Oscar-winning director Charles Jarot; from scoring a national Pontiac commercial to composing cross-cultural music for theater; from composing cutting edge TV music to producing orchestral soundtracks for major game titles utilizing Hollywood, Seattle and a range of European orchestras.

Overdue for a Grammy nomination, Dori is currently working on a unique project arranging traditional Brazilian music for a full orchestra. The first cut features world renowned percussionist Airto Moreira, with Dori conducting the Seattle symphony. Composing music for pictures is Dori’s primary passion. His scores benefit from his diverse musical background and experience, coupled with the expertise of producing soundtracks for picture. His music can be heard daily on several major network TV shows.