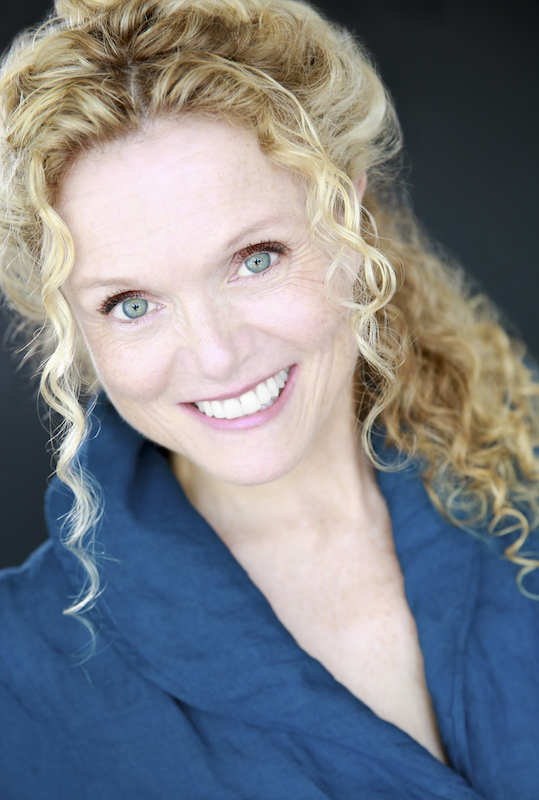 Diane also had the pleasure of touring as The Narrator in The Great Tennessee Monkey Trial with Ed Asner. She recently completed filming an adaptation of Faulkner’s short story, Elly, produced by and starring James Franco. Her other film credits include the critically acclaimed UFOria with Harry Dean Stanton; and Winner of the New York International Film Festival’s Best Mockumentary, Instant Trauma. Numerous television guest star appearances include being the only woman ever to reject the Fonz on Happy Days, and a recurring alien on Babylon 5. Diane’s voice has been heard on national commercials, promos, as a drive-time co-host, and on the Emmy Award winning mini-series The Wild West, with Jack Lemmon and Helen Hunt.

Diane worked as a producer/reporter for National Public Radio affiliate KPCC in Pasadena, California, and the nationally syndicated public radio show Marketplace with David Brancaccio and as writer/producer for LA Theatre Works’ The Play’s the Thing, a weekly two-hour public radio drama series. She was named a quarterfinalist in the Academy of Motion Picture Arts & Sciences Nicholl Fellowships in Screenwriting and has recently signed with literary agent Marie Lamba at the Jennifer DeChiara Agency in New York.