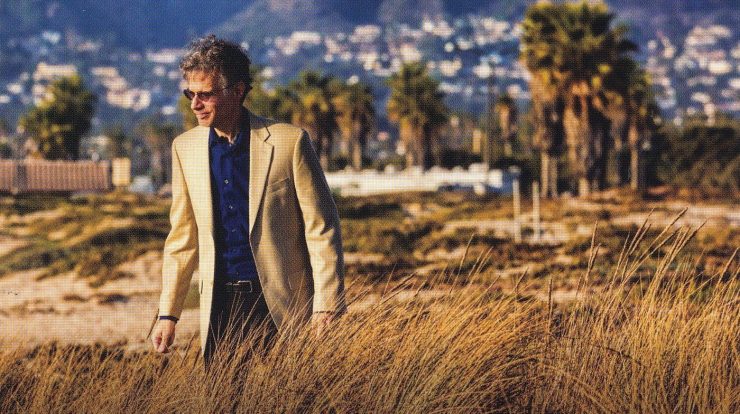 The Washington Post called his Piano Quartet “powerfully polyrhythmic…sweetly melodic”. His California Concertino for Flute and Chamber Orchestra was premiered by Katherine Fink of the Brooklyn Philharmonic, and also performed by L.A. Chamber Orchestra flutist David Shostac with the Brentwood-­‐Westwood Symphony.

Bevan has performed with George Garzone, Gunther Schuller, Howard McGhee, Ron Jones L.A. Big Band, Matt Wilson, Cecil MacBee, and many others. He worked as a studio musician in L.A. for many TV shows as well as film. A recording of his chamber music was recently released on Albany Records.