Popular Shows
Home Archived What You Pay Attention To, Affects You – Show #605

What You Pay Attention To, Affects You – Show #605 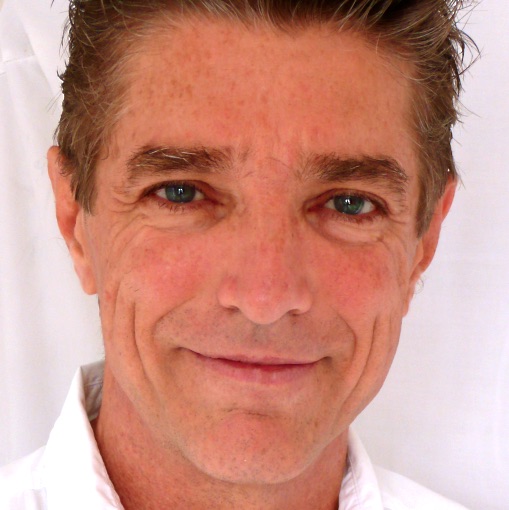 Sperry Andrews had an NDE at age four. Without a body, heart, mind, or ‘self,’ there was, and still is, an indivisible, unbounded, imageless, timeless intelligence. This ‘self/Self-aware’ consciousness has shown to be ‘re-creative’ over forty years of experiential exploration with thousands of people internationally. Sperry has learned to teach anyone interested how to effectively recreate these experiences in-person or online. As his interests and insights were largely without academic precedent, his post-doc professors advised him to be self-taught.

With Dr. Braud, he helped pioneer the field of Distant Mental Interactions with Living Systems (DMILS). For forty-five years, he researched and published essays on a non-material (yet physical) origin for this ever-present consciousness, with complementary challenges that (can) serve life: instantaneous communications, Sentient AI, teleportation, limitless potential, and collective enlightenment.

He founded the Human Connection Institute (HCI) in 1990 to initiate and direct a multinational, scientifically based, social action media research project to demonstrate our indivisibility on instrument under double-blind conditions involving multiple neuroscientific laboratories located in widely separated geographic locations – to be presented in films in the form of scientifically derived images of our interconnectedness, via news reports, print media, talk show formats, feature documentaries, and dramatic films.

To (re)awaken access to our combined intelligence and spiritual unity as a species, he is soon to launch a 24/7 online service in multiple languages – as a free membership – wherein individuals (can) explore their ‘indivisibility’ together.

He has given invited presentations on human interconnectedness and the Human Connection Project at the University of Connecticut (1988/89), the Association for Research and Enlightenment (1990), the United Nations (1992), World Business Academy (1993/94), Duke University (1995), the Foundations of Mind conferences (I & II) at U.C. Berkeley (2014/15), and the ASCSI conference in Raleigh, NC (2018).

His background is in physics, neuroscience, philosophy, (para)psychology, art and art history, healing, mysticism, and filmmaking. He is the founder/co-director of the Human Connection Institute (in depth bio), a research partner with the Consciousness Quotient Institute, and advisory board member of the Lifeboat Foundation.

More About Sperry Andrews at: