Popular Shows
Home Archived What Story Do You Tell Yourself? with Guest James Sweigert; and Musical Guest Dave Kim, on The LIFE CHANGES Show #553

What Story Do You Tell Yourself? with Guest James Sweigert; and Musical Guest Dave Kim, on The LIFE CHANGES Show #553 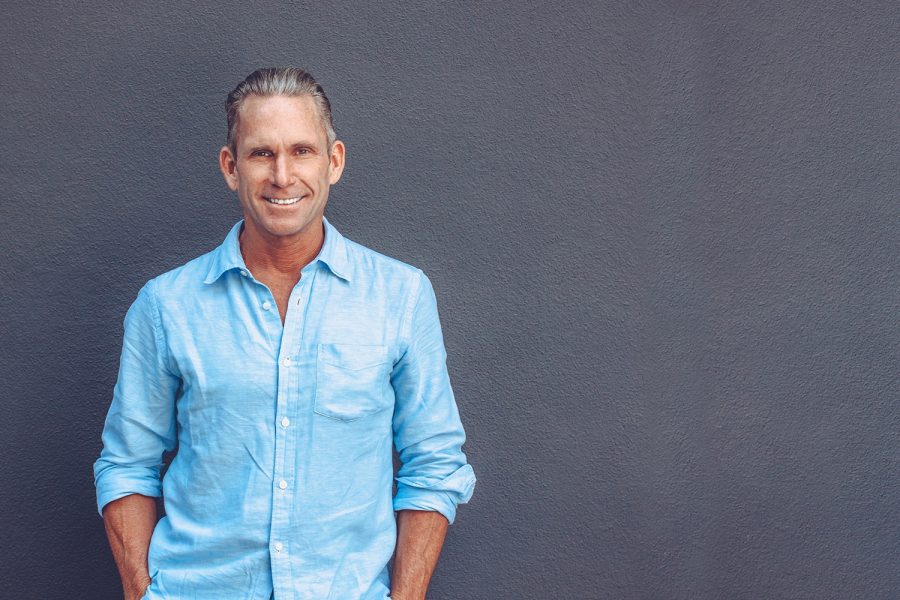 “What Story Do You Tell Yourself?” with Guest, Award-Winning Producer and Director, Author, Motivational Speaker, James Sweigert; and Musical Guest, Electric Violinist and DJ, Dave Kim, on The LIFE CHANGES Show #553

James Sweigert is not only an author and motivational speaker, he’s a successful executive producer and director for film and television. Over the past 25 years he has built, run, and sold several multimillion-dollar, award-winning production companies. During the same time, he mentored and coached celebrities, rockstars, and movie executives. The successes in his life were hard-fought; nothing came easy until he changed his story.

The youngest of seven, James struggled to be seen and stay safe. He began to be molested at the age of 7. To cope with the chaos and abuse he turned to drugs and alcohol, which led to severe depression and a suicide attempt at the age of 25. This self-destructive pattern continued until he changed his story – and his life.

James has not only survived addiction, depression, homelessness, suicide, and molestation, he has triumphed. He is a storyteller who was able to understand that how he was telling his own story and the power behind his words could shape his life. He is teaching others the same through his work as a mentor, motivational speaker and “Life Cheerleader.”

James currently lives in Beverly Hills, California with a loving partner, a close community, and an incredible dog, with the ultimate purpose to help others change their stories to transform their lives.