Popular Shows
Home Archived Stand Up for Something, with Guest Eugenia Kuzmina, and Musical Guest MYOA on Show #596 Pg2

Stand Up for Something, with Guest Eugenia Kuzmina, and Musical Guest MYOA on Show #596 Pg2 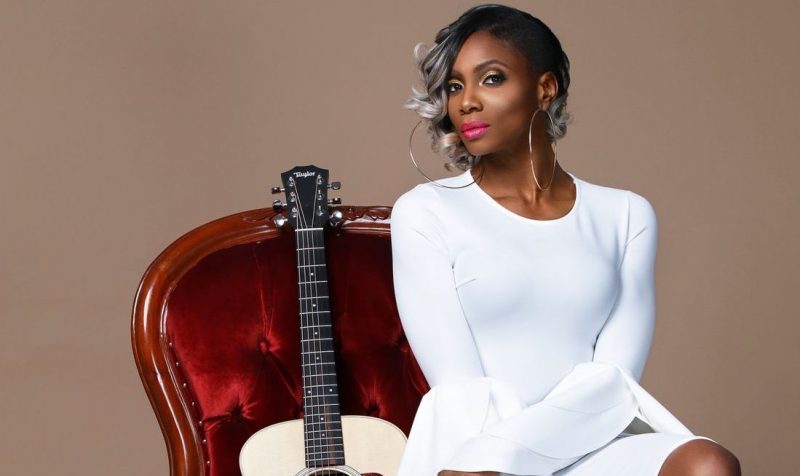 “Stand Up for Something,” with Guest, Actress, Comedian, and Model, Eugenia Kuzmina, and Musical Guest, Soul Pop Singer, MYOA on The LIFE CHANGES Show #596

MYOA is a Singer/Songwriter whose musical journey has catapulted her from the beautiful coast of West Africa to the Queen’s land in England UK, and finally to the immensely diverse and invigorating music scene of the USA.

In the words of Myoa, which means “God brings joy,” “I was created to inspire and impact certain truths and to give joy to people who listen to my music.” The eldest of three, Myoa began singing in school choirs, competitions and concerts as a young child, penning her first song at the age of 9. “I used to organize mini singing concerts with my sisters and write poems on the blackboard in our dining room.” Although her deep-seeded desire for a career in music continued, she opted for a traditional career path and headed off to pursue a college degree.

It was while studying at the University of Plymouth in South West England that she honed her songwriting and keyboard skills and discovered her individuality and purpose. “I spent a lot of my spare time in my room writing music on my keyboard when I wasn’t around the social circle. I became comfortable and confident in who I was and who I wanted to be.” Upon graduation, Myoa pursued a career in Finance and settled into a lifestyle filled with stability and structure, but lacked what she loved most; her music. Feeling there was more to life than the life of number crunching as an accountant, Myoa opted for another path. Resigning from her job, she packed her bags (along with her Master’s Degree & Chartered Certified Qualification in Finance) and decided to explore opportunities to study music in the USA, the sunny, palm tree riddled streets of Los Angeles CA to be exact!

Myoa sees greater benefit in creating her own lane in the music business than trying to imitate the rifts and runs of today’s Pop & R&B Superstars. “I can’t be someone that I’m not. My voice and my music come from God and there’s no sense in trying sing songs that don’t speak to me or reflect what’s in my soul.” Often compared to the likes of Sade, Basia and Des’ree both of whom enjoyed World Wide acclaim and success.

Co-Produced by Myoa & some other acclaimed Producers. Myoa, believes that recording her first album, Beautiful Journey, “validates all my hard work as an independent artist.”

Sure the business is changing, but Myoa loves to take risks. “Music has been embedded in me and so it’s hard for me to imagine life without listening to music, singing or writing. I usually tell myself to keep going; it will all be worth it. I call it faith, and that’s what drives me.”

She Performed at the 2017 Pepsi Super Bowl Event Private Party in Houston.