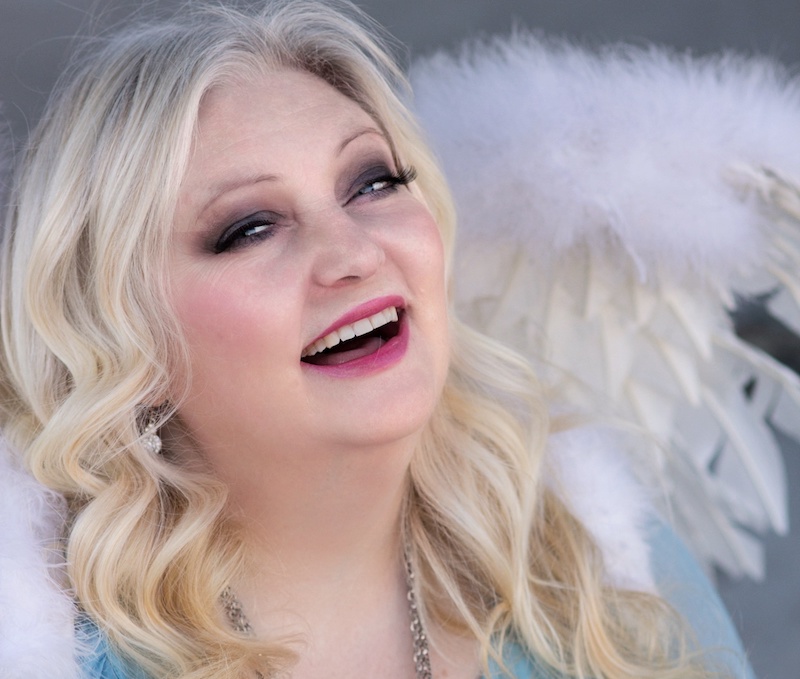 This Chicago born singer-songwriter is a thoughtful lyricist that attributes her ability to weave intoxicatingly beautiful entrancing songs into the hearts of her listeners to her musical family upbringing. Sheila’s father Sean, a folk musician from Donegal, Ireland first started teaching her to sing when she was old enough to talk and from that point on, Sheila focused her incredible talent and energy into developing her diverse musical career. Today, she is a dynamic, charismatic performer whose passionate and clear voice blends world, folk-rock, Celtic and pop styles

On November 11th, 2000 at the Hothouse in Chicago, Sheila released her first CD of original songs entitled “Waking Up” produced by Greg Crook and Allen Burnett of Tic Toc Entertainment. Sheila’s songs communicate a heartfelt invitation to live life fully and playfully, with love and respect for all people and her lyrics invite the listener to dive into a new way of thinking. Ultimately she hopes that her music has a positive effect in the hearts of her listeners and that it will in some way have an impact on creating world unity.

In October 2001 she moved out to Los Angeles and continues to perform throughout LA at venues including Genghis Cohen, The Viper Room, The Knitting Factory, The Mint, the House of Blues and the Derby and in November of 2003 she was a featured act at the VH-1 Save the Music Foundation party in Beverly Hills.

Six of her songs, from her album, “Clear”, a collaboration with poet and musician Richard Fammeree, are featured in the independent short film, “I Heard the Mermaids Singing” which won a Silver Award for Excellence for the soundtrack at the Park City Film Music Festival. “I Heard the Mermaids Singing” continues to make the Film Festival circuit and was screened at the Cannes International Film Festival.

On the electronic music front, her song “She She Land”, a mix with DJ/Producer Carlo Astuti, was #3 Top Beatport Weekly Releases for two weeks on a row and #15 on Beatport Progressive House Charts worldwide.

She continues to perform live around the LA area and she is working on writing her new album and upcoming film and TV projects.

Link to Article in Shout Out LA:
https://shoutoutla.com/meet-she-she-odonnell-angel-intuitive-and-life-coach/