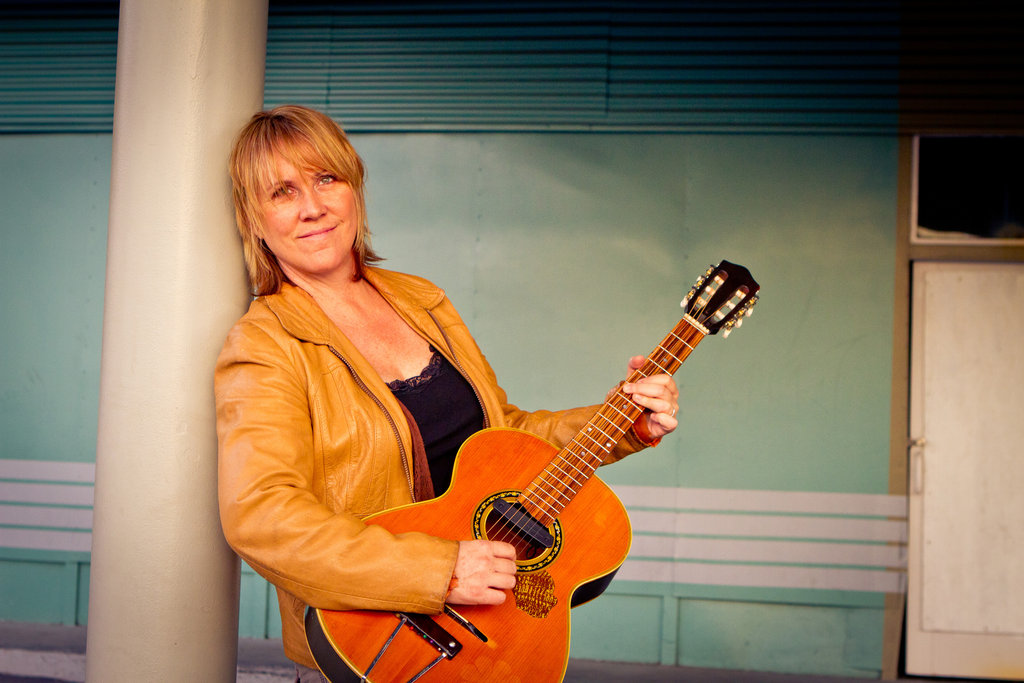 Little Dawnee Frinta is a respected multi-instrumental musician and songwriter, residing in her native land of Los Angeles, California. Her songs, poetic, philosophical and deeply intimate, explore the existential crisis of life, death and the point of it all. An L.A. staple and passionate performer, she could easily share a stage with artists from Iron and Wine, to Tom Petty. Her live performances include a mixture of traditional Americana Lap Steel and Accordion but don’t be surprised if a Trumpet or Clarinet also makes an appearance. As a writer, she loves to write for other artists~ in constant reach for the perfect song.

Music became a priority early in her life, as Frinta learned the piano at age five, picked up the guitar at ten and immediately began writing songs. “I did not speak my mind as a child and I felt that this way of expression was all mine, like a secret language. I could say in a song all of the things I wasn’t allowed to talk about and found that using a form of poetry and melody to say these things felt so powerful.”

Dawn has enjoyed world-wide placements for many of her compositions and has had her songs covered by several L.A. bands. She has enjoyed co-writing with Rachel and Petra Haden of that dog, film composer, Marco Beltrami and others.

RECENT NEWS:
Just released 2016 “Devil’s In Me” by Rachel Haden is enjoying airplay on KCRW and other college radio. Dawn co-produced this moody gem of a song with L.A. Producer Brad Gordon under their partnership – Big Plastic Lab. The 7″Vinyl is available at www.greenwayrecords.com

SOME HISTORY:
Frinta formed the band Lava Diva during the L.A. Riots in 1992 while trapped in a house under curfew. With their unique mix of punk, metal, pop and jazz, not to mention Frinta’s aggressive guitar playing and razor-sharp voice, Lava Diva quickly rose to the top of L.A.’s alt-rock food chain. They ruled the local club scene for a decade selling out shows and opening for the likes of Kurt Cobain and Courtney Love, Tool, and Rage Against the Machine. Metal Hammer Magazine called Frinta “One of the most emotional and powerful voices in Rock music today.”

For the past decade she has continued working and refining her musical vision. Her signature razor’s edge voice and aggressive playing has evolved into a more mature arrangement/playing style without losing any of the passion or edginess that her sound has been known for.

Although Frinta has contributed to such respected bands as Petra Haden and the Sellouts choir, Gina Villalobos Band and the Resonant Heads as a multi-instrumentalist, she prefers to hone her craft as a songwriter. You have heard her songs and voice in feature films like Terminator 3, Flight of the Phoenix, The Faculty and has had hundreds of television placements in shows like the Late Late Show with Craig Ferguson, E! True Hollywood Story and many other broadcasts around the world.

Dawn founded Candy From a Baby Records with artist and curator Super Cooper Berella in 2012. Their mission is to give back to the community by sharing a portion of the proceeds with humanitarian-based charitable causes, while at the same time raising awareness about the impact of bootlegging and copyright infringement on independent artists and the charities they support with the proceeds from sales.

For Little Dawnee, music is a matter of sanity. “I can’t imagine what my life would have been without the gift of music. It has kept me grounded while lifting me to transcend and certainly driven me sane in this crazy world.” Her 2012 released is appropriately named, Stark Raving Calm.