Popular Shows
Home Archived Everything Is Energy… Including Us, with Guest Dr. Sue Morter and Musical Guest Bob Marlowe on LIFE CHANGES – #469 Pg2

Everything Is Energy… Including Us, with Guest Dr. Sue Morter and Musical Guest Bob Marlowe on LIFE CHANGES – #469 Pg2 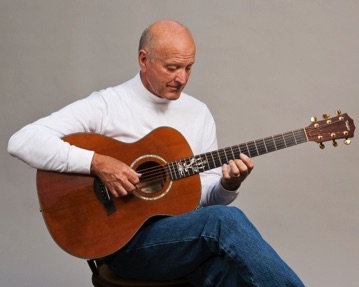 “Everything Is Energy… Including Us,” with Guest, International Speaker, Master of Bio-Energetic Medicine, and Quantum Field Visionary, Dr. Sue Morter and Musical Guest, Guitarist, Singer / Songwriter, Bob Marlowe, on The LIFE CHANGES Show.

‘From the heart’ describes the music of guitarist/singer/ songwriter Bob Marlowe.  His compositions connect with people.  Whether it be an acoustic guitar piece or an original song, the music captures the emotions of the day.

Bob Marlowe has been singing, writing songs, playing guitar, and performing forever. Bob’s music career began at the Salt Company Coffeehouse in Hollywood. Bob was a principal writer for the group of the same name. His original compositions are recorded on 3 cds, “Stand in the Gap,” “Man of Glass,” and “Healing Light.” Bob received the extent of his musical training on guitar at the ‘school of paying your dues,’ and, at the Los Angeles Music Academy in Pasadena, CA. In Bob Marlowe’s other life, he is a high school teacher at Daily High School in the Glendale Unified School District. Bob, and his wife, Deborah, live in La Crescenta, CA with their Border Collie, Pipp.

More on Bob Marlowe at www.bobmarlowe.com