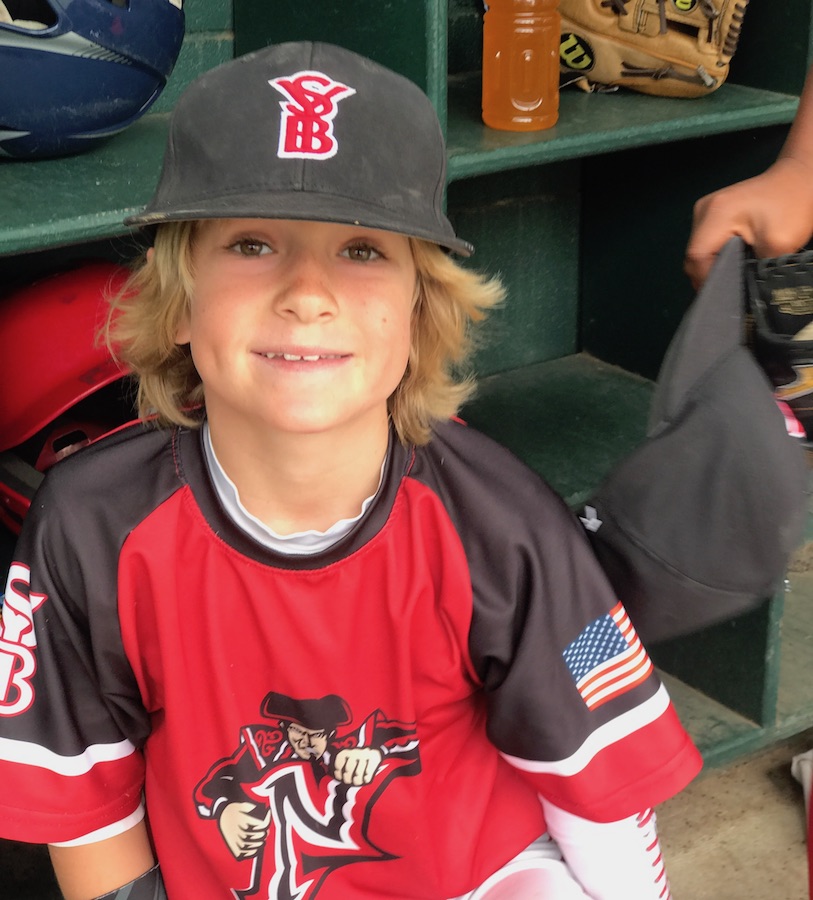 Christian Haupt was discovered on YouTube at the age of two for a baseball playing cameo role in the Adam Sandler movie “That’s My Boy.” He was the youngest person to ever throw a ceremonial first pitch at a Major League Baseball game and his YouTube videos have been viewed by more than 17 million people. As a toddler, Christian played baseball for hours on end and insisted on wearing a baseball uniform every day. His fascination with the sport came as quite a surprise to his parents who were not fans of the game. At the age of two, Christian began sharing detailed information about being a baseball player in a former lifetime in the 1920s and ’30s.

Now eight years old, Christian no longer has spontaneous recollections of a past life, but he does remember all of the things he said when he was younger. He still loves baseball and plays shortstop and pitches on a highly competitive travel baseball team that made it to the Pony World Series in July, 2016. Christian has a dream that all people will love each other and realize that we are all the same.