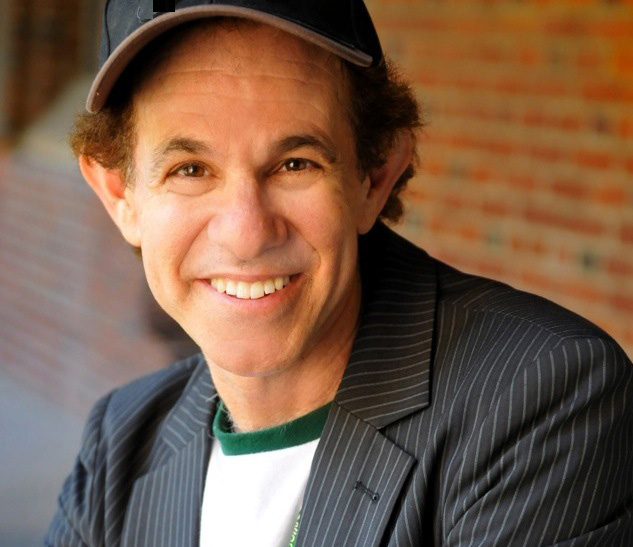 David Raiklen: composer-producer-host. David was mentored by Oscar winner John Williams and Pulitzer Prize winner Mel Powel. Dr. Raiklen studied at USC and CalArts and later taught at those universities. He has worked for the major studios including Sony, Fox, Disney, Sprint, Mattel, Warner Bros and PBS, plus many independent productions. His projects have starred Elliott Gould, Doug Jones, Blythe Danner, and Martin Sheen. David made the New York Film Critics Top Ten with the documentary Heist, the short list for an Academy Award® for Worth, and Mia, A Dancer’s Journey won the Emmy.

David Raiklen compositions have been performed at the Hollywood Bowl and Disney Hall. He is also host of a successful radio program, Classical Fan Club, where guests include Yo-Yo Ma and John Williams; and is host and leader of The Academy of Scoring Arts seminars. David is currently producing and composing for Space Command, a series of epic adventures set in a hopeful future, and producing Virtual Reality concerts.