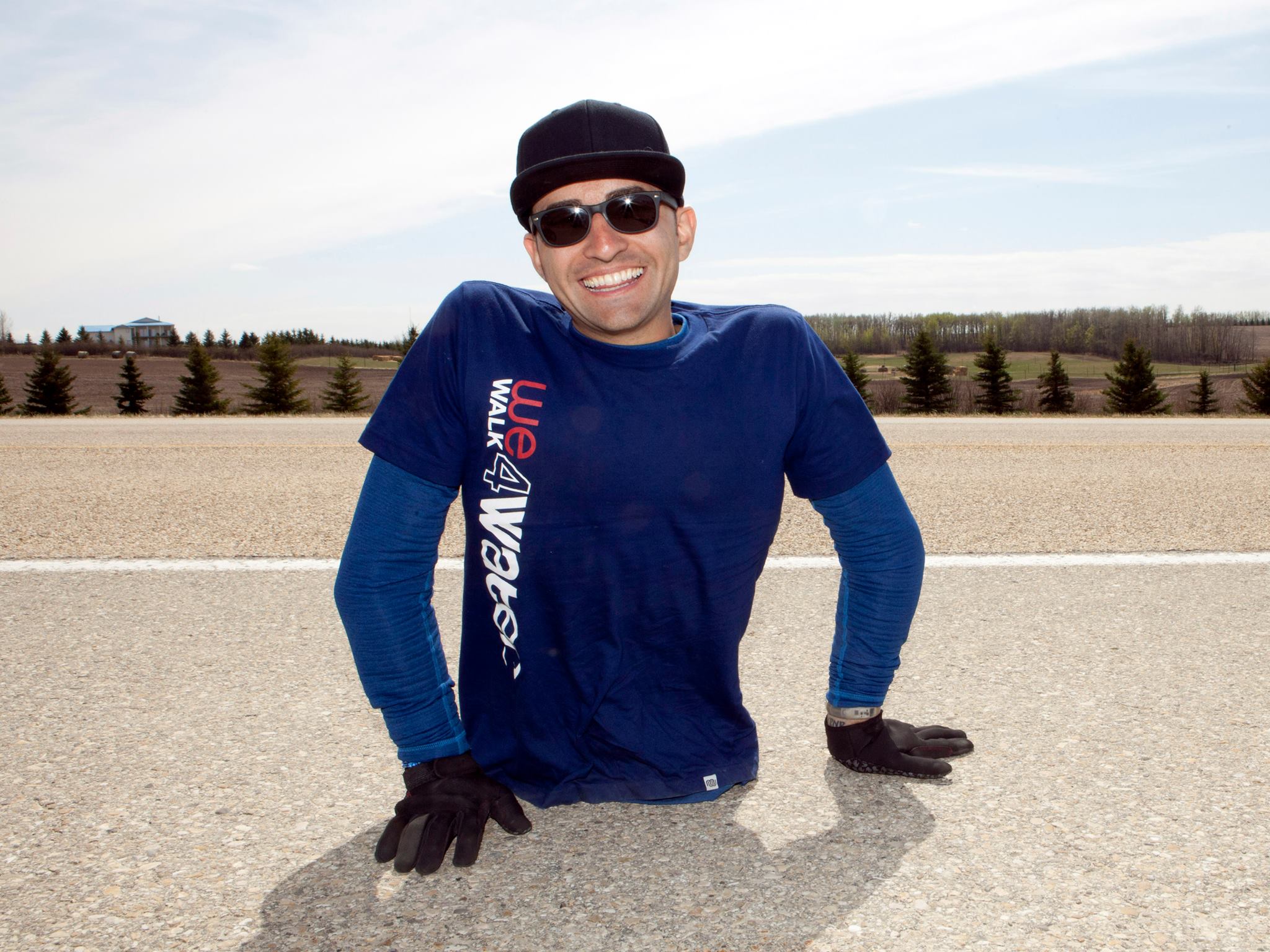 After losing both legs from the pelvis down at the age of five, Spencer tackled challenge after challenge, learning to navigate in a world set against those with disabilities. As a global speaker, he has captivated hundreds of thousands with his keynote address, Redefining Possible. Spencer West is the author of the best-selling book Standing Tall: My Journey, and star of the 2012 documentary film Redefine Possible: The Story of Spencer West. He has shared the stage with luminaries such as former U.S. vice-president

Spencer has accomplished many amazing things throughout his journey to redefine his own possible. In 2012, he was the featured keynote speaker at the YPO/WPO Global Summit in Istanbul, Turkey, and climbed Mount Kilimanjaro on his hands and in his wheelchair to bring the world’s attention to the devastating drought in Kenya. In 2013, Spencer completed an epic 300 km (187 mile) trek by wheelchair and on his hands from Edmonton to Calgary, Canada to raise awareness and money for Free The Children’s clean water projects.

Just because the world tells us something is impossible doesn’t mean we have to believe them.

Spencer is also the 2011 recipient of the Fervent Global Love of Lives Medal from Taiwan’s Cultural and Education Foundation, and served as the Man in Motion Medal Bearer for the Rick Hansen 25th Anniversary Relay of Difference Makers. Spencer regularly visits the Maasai Mara region of Kenya to continue his outreach in Free The Children communities. He also serves as an international leadership facilitator, teaching others how to transform lives where the need is greatest.